The World Champion Is QUANTUM RACING!!

With a second and first on the final day of racing, Ed Baird and the crew of Quantum Racing lift their third world title since winning in 2008 in Lanzarote and last year in Valencia

The American flagged team complete the same double as they did in 2008, winning both the Audi MedCup Circuit title and the Audi TP52 World Championship.

With tactician Adrian Stead and navigator Francesco Mongelli Quantum Racing were consistent across the very different wind conditions, from the very light sub 10kts conditions of the first three days of racing to a useful fourth in the strong early morning Mistral of Friday, to their final flourish in today’s moderate 7-11kts.

They win the title by four points ahead of Udo Schuetz’ Container. Markus Wieser and his crew, augmented this regatta by Kiwi mainsheet trimmer Don Cowie, came out with their strongest finishes of the late season, a first and second to secure second place overall.

Tony Langley’s British crew on Gladiator, early leaders of these world championship, held on to third place overall with their third place in what  proved to be the final race, completing the podium by virtue of better tie-break than the Spanish Paramount Park Murcia. 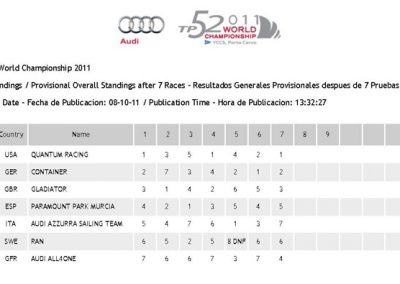 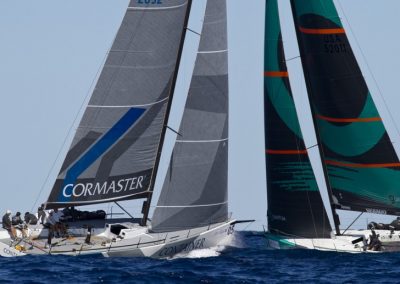 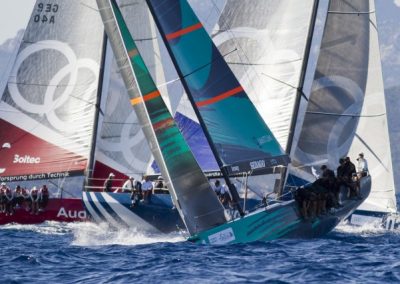 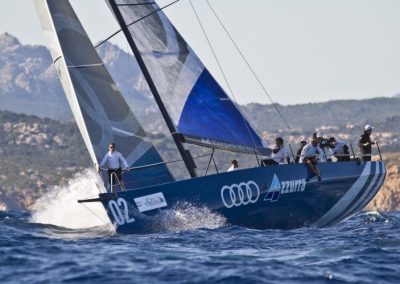 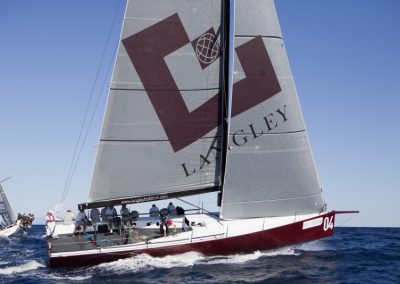 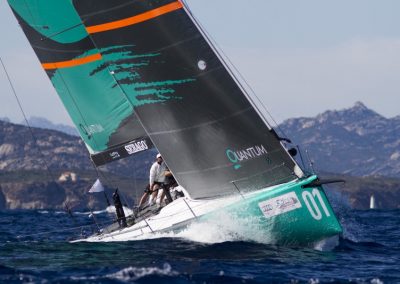 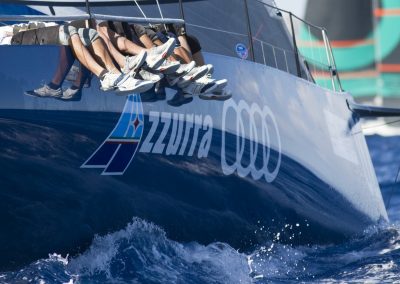 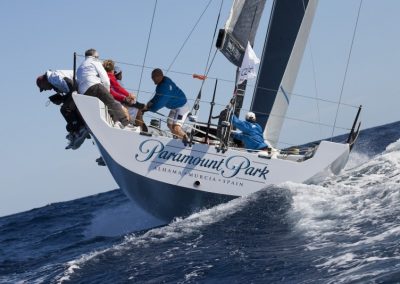 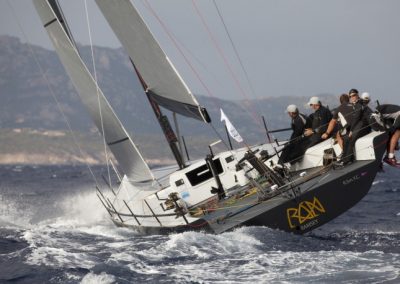 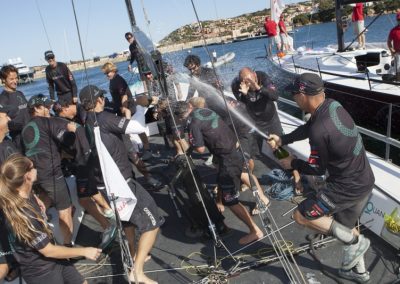 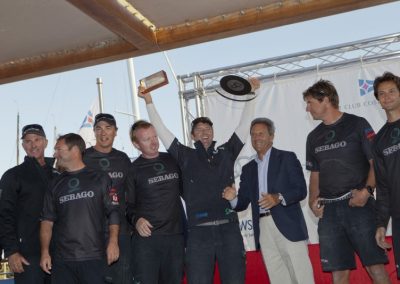 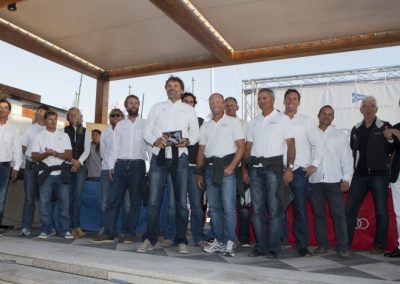 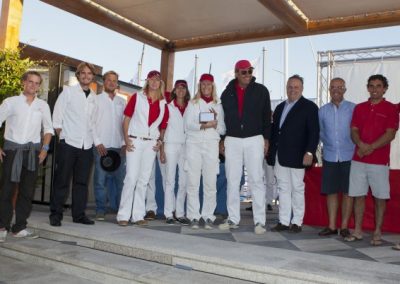