VESPER On Top In St Barths

The highly competitive racing class ( 43 – 60ft) really shined in the big swell on the first days of racing.

Vesper was tied on points for a while with Dutchman Willem Wester’s Grand Soleil 43 Antilope, which has managed several top podium finishes at Caribbean regattas this season due to having sailed part of race 1 under main alone.

Peter Cunningham’s Venomous and his all-star crew, led by tactician Tony Rey, are sailing on the powerful Farr 60, which they’re using until they move on to their “new” TP52: the ex-Russian Team Synergy. 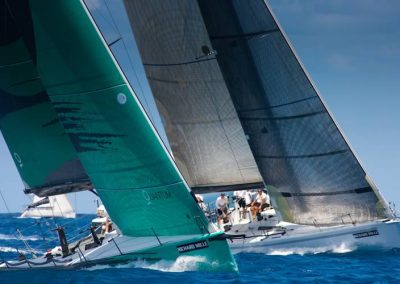 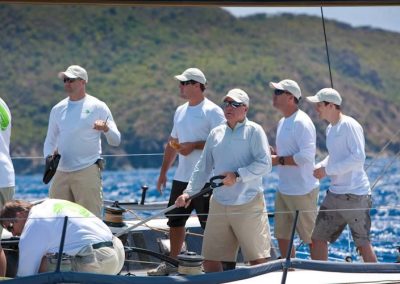 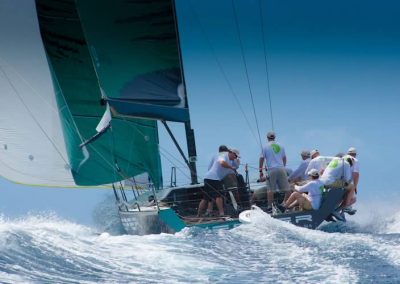