The Region of Murcia Trophy was won by ETNZ, but the biggest applause went to Pedro Mendonca and his ever so popular Bigamist 7 Team, finishing next best to the kiwis and clearly ahead of all others including 3rd placed Quantum Racing. Racing in the Cartagena waters will never be straightforward, but this years puzzle was extremely difficult and testing for men and equipment.

The winner of the 2009 AUDI MEDCUP showing everything you expect of a top level AC team all season is of course Emirates Team New Zealand.
In the end Quantum scraped through to second place which says a lot for their perseverence, it was not easy this year.
Artemis got on stage for third, unrealised potential there, still not easy to get on stage in this competitive environment, compliments to all teams for raising the bar once more.

Dean Barker (NZL), skipper Emirates Team New Zealand (NZL), TP52 Series Champion:
“We came here looking to win so that we finished the season feeling like we were sailing the best we have all season, and so I think this has been our best event all season. We have really enjoyed this year’s Audi MedCup season and now we are going to do everything we can to come back next season. It has been lot of fun. It couldn’t have gone better this week. We had a great start in the big breeze. It has been incredible and as the week has gone on it has been awesome sailing.”

Grant Dalton (NZL), mast-man and CEO Emirates Team New Zealand (NZL), TP52 Series Champion:
“We wanted to improve incrementally as the season. That was in the objective. I think if we had had a breakdown today would not feel so good. We sail well today even after having got a bad start. This regatta was probably our strongest. We weren’t super happy after Alicante. In Alicante we should have done better, we kind of coughed up. We should have won. You could argue it was a blessing, but I don’t think so, you go there to win, not to get better by losing. So we talked about making incremental gains rather than trying to cover it all. And so after that we just tried to get consistent and just cut out those really deep, deep ones, 9ths or 10ths. That was the key lesson from Alicante. We sailed well, then had a shocker, sailed well and then had a shocker. So we tried to lose the shockers.”

“The whole reliability thing was a big for us the other day after 2003. After that reliability has always been a key issue for this team. Reliability is not hard to build into these boats, much easier than into a Cup boat, but that is what we have been trying to achieve.”

Celebrations everywhere. The Veni Vidi Vici Party was huge, the Audi Medcup never stops to amaze. Thank you AUDI, thank you World Sailing Management, thank you all that worked so hard to make the 2009 edition the great success it was. See you in a few weeks time at the TP52 World Championship. And for sure in 2010 at the 2010 AUDI MEDCUP!! 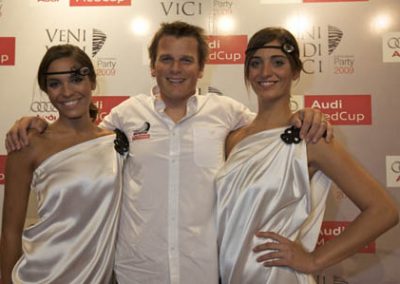 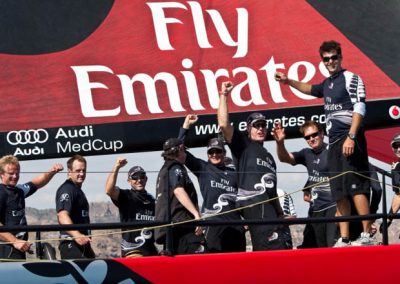 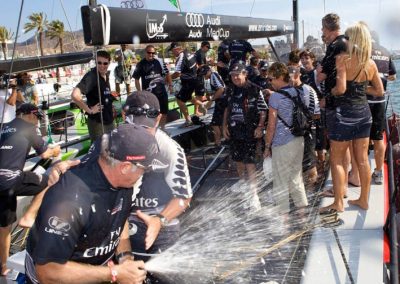 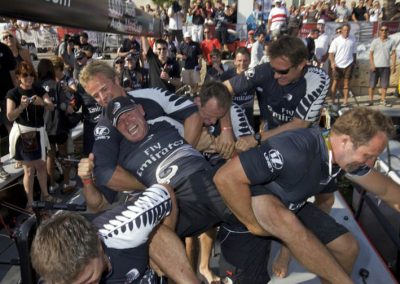 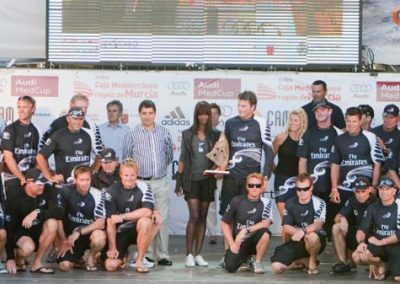 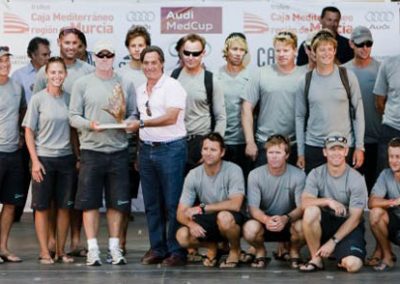 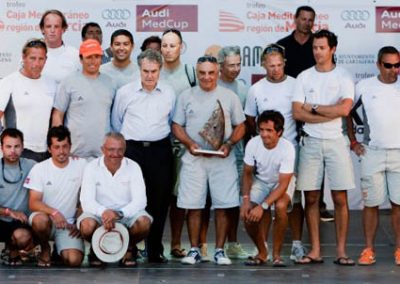 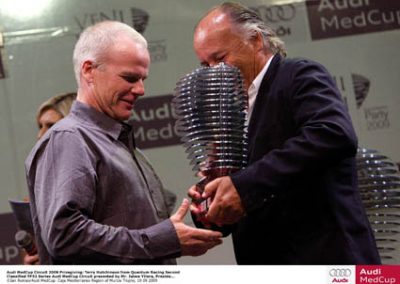 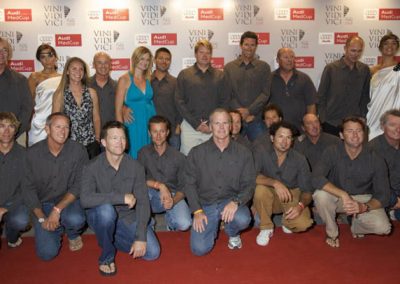 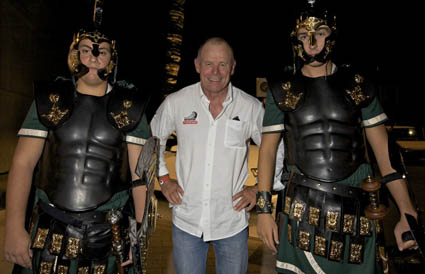 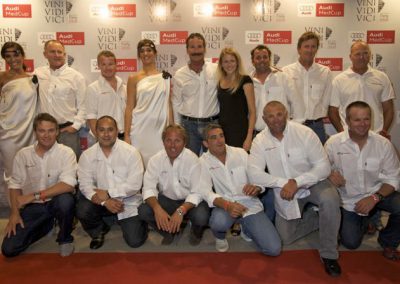 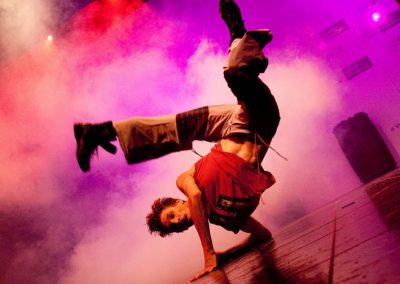 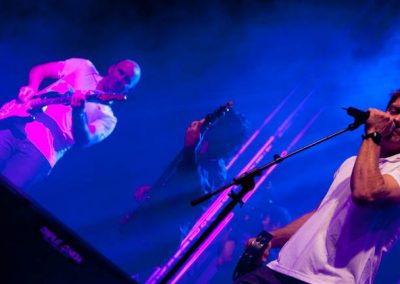 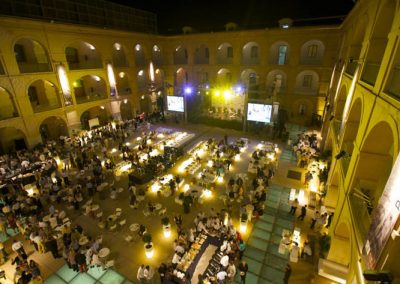