Quantum Racing secured the 2014 Barclays 52 SUPER SERIES title today on Race 7 of the ZENITH Royal Cup Marina Ibiza regatta and on the next race they did enough to also win the Ibiza event, their third regatta title of the season.

The American flagged team of Doug DeVos came to Ibiza with a healthy points lead in the four event circuit which attracted 12 TP52s from ten different nations. They remained steadily consistent to close out their second 52 SUPER SERIES championship win in a row with a margin of 15 points over Azzurra and 19 points over Rán Racing.

Quantum Racing, skippered by America’s Cup winner Ed Baird with Terry Hutchinson as tactician also won the US 52 SUPER SERIES in the early Spring and were crowned TP52 World Champions in Sardinia in June.

Their 2014 title win reflects a high level of experience, their crew containing more America’s Cup winners than any other on the Circuit, but their continual drive for perfection was sometimes further spurred by disappointment or frustration. After winning in the USA they only managed third at the first regatta of the Barclays 52 SUPER SERIES in Capri, some six points behind regatta winners Azzurra.

But a comprehensive, soul-baring debrief followed and at the World Championship on Sardinia the next month they started like out like lions and were ultimately unstoppable.

Similarly two days ago, with the season’s championship within touching distance, they faltered on the Coastal Course. They de-briefed and regrouped. Today, when they started the first race in light breezes, there was no mistaking their clarity of focus and purpose, going on to a decisive win. That was the race which put them on the top step of the 2014 podium, out of reach of nearest challengers Azzurra and Rán Racing.

One of the super strengths of this team is that everyone on this team comes down here every day saying ‘how can I do it better today than yesterday ? ’ When you fight with that kind of mentality on your side, you just never allow yourself to back up, to do your job any less well than before. When you start with great guys, you have that fighting instinct on your side through good and bad it is wonderful.

Every now and then we had a good thrashing and we had one again the other day on the coastal race. And it was good to bounce back from that in the first race today which we won, and it was good to bounce back from Capri and won the world championship and that started the ball rolling in the right direction again. But everyone here is so very good and we have the ultimate respect for them and so when they beat you you have to take a good look at what they did and what we did. We had a good evaluation after Capri and that helped us for sure.

One of our biggest strengths is that we sail the boat really well in compromised positions. And so when from a tactical point of view when we are not in the best spot then the boat is always going fast through the water.

Azzurra, with Guillermo Parada skipper-helm and Vasco Vascotto as tactician, got the better of Rán Racing here with second overall at the regatta to finish runners up to Quantum Racing on the championship table again. Rán Racing won the final race of the season to squeeze Sled out of third place at the ZENITH Royal Cup Marina Ibiza regatta. The middle of the fleet was much closer than ever before, only four points separating Rán Racing from fourth placed Sled and fifth placed Marc Blees and the Gaastra Pro team.

I feel very happy. I think that from a sports point of view the team which won deserved to win. I think we need to be happy about that. They did a very, very good job. And they are the dream team in the boat, but they are very good in preparation, speedwise, they are a fantastic benchmark. It is easy for us for us sometimes to try to copy them, what they did to close the gap with them. I think this week we changed a lot of things and we are a lot more competitive. 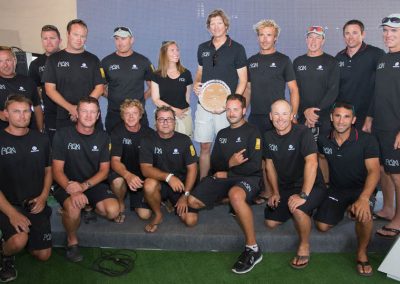 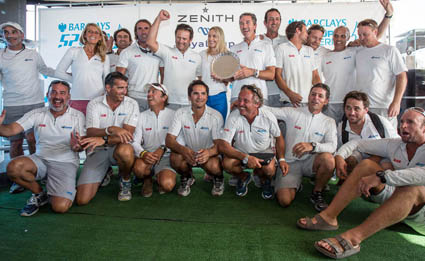 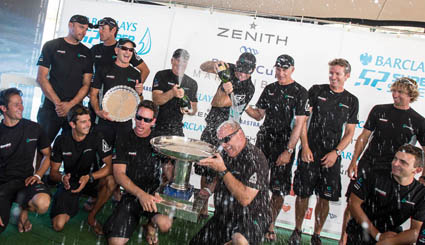 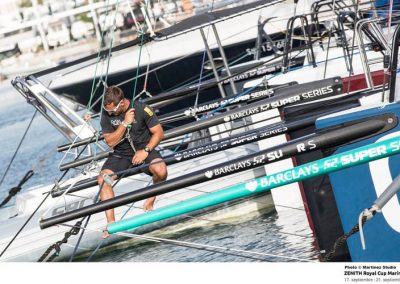 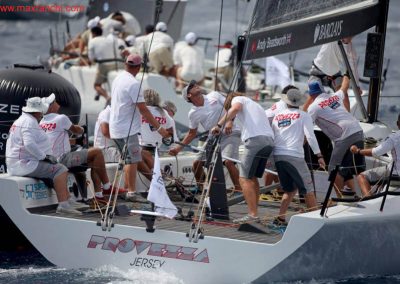 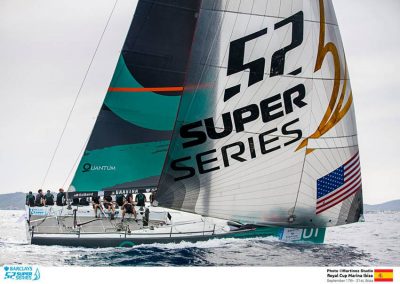 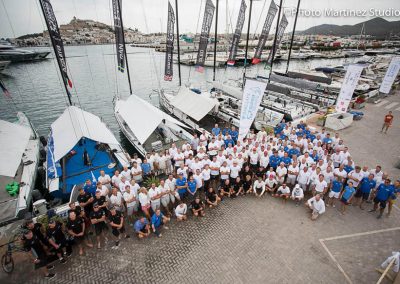 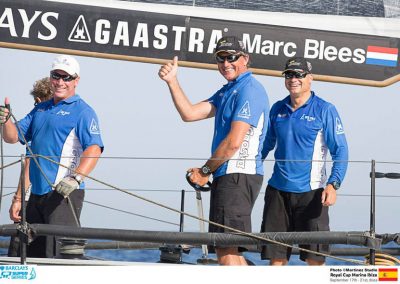 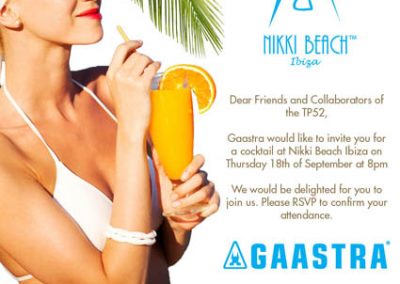 Back
← Copa del Rey, one more for Quantum Racing!