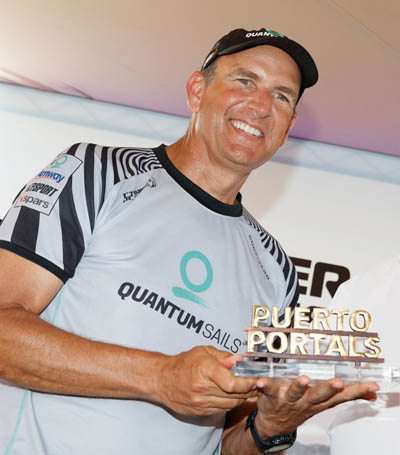 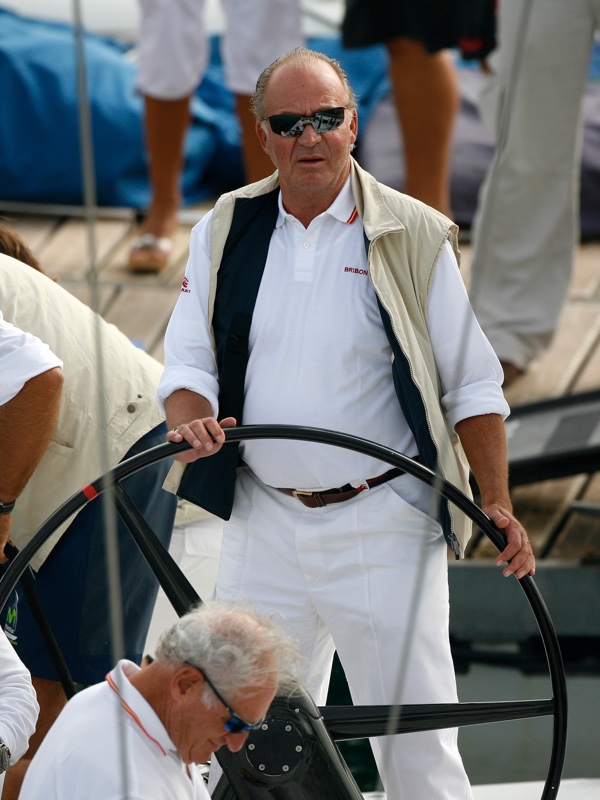 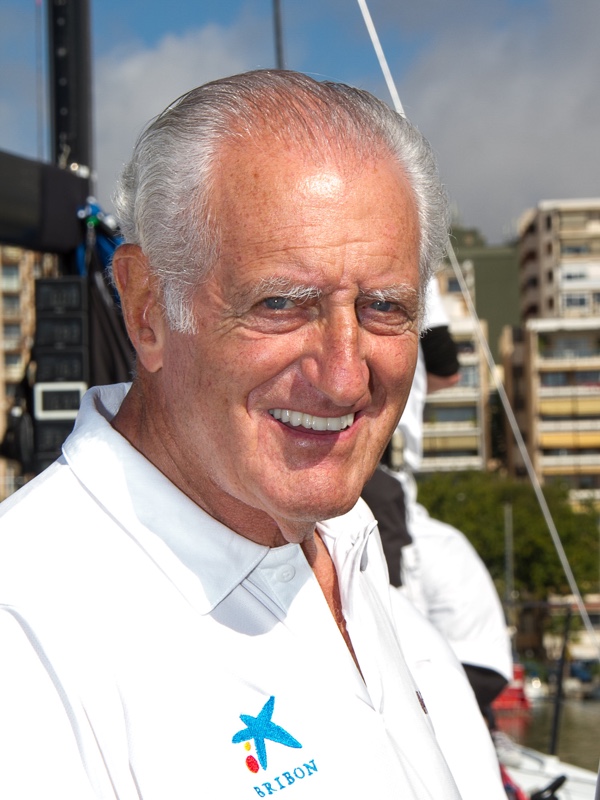 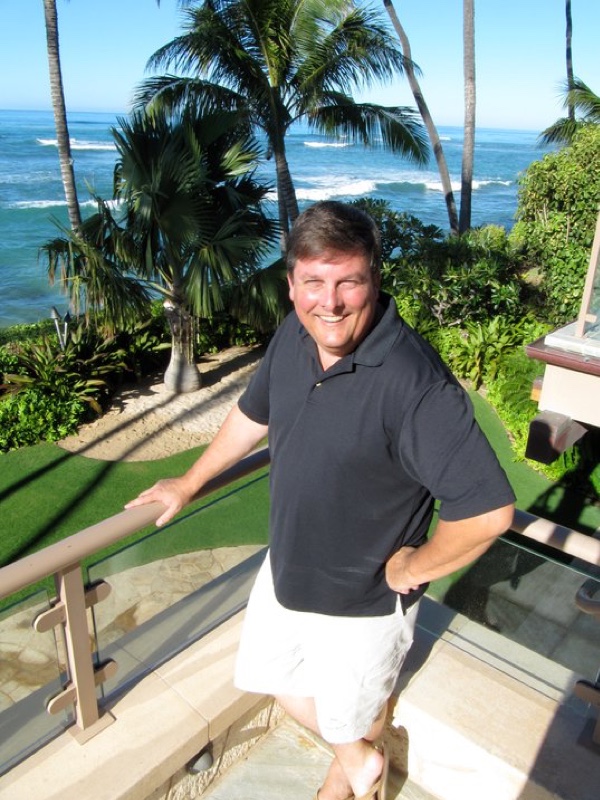 ExCom
The members prefere to combine the function of Class President and ExCom in one person. Who can call upon the members for advice.

H.M. King Juan Carlos I and mr. José Cusi Ferret were awarded honorary membership in 2011 in grateful recognition of their fourty years of support of yacht racing and in particular for their support of TP52 racing and the TP52 Class from 2005.

Tom Pollack has been the Executive Director of the TP52 Class for 6 years. In October 2007 Tom retired from this function and was awarded by the TP52 Members the Honarary Membership title.

To become an Associate Member is limited to the principal owner of a TP52 or former TP52 who likes to support the TP52 Class but does not race in Class Events. The Associate Member is entitled to have the TP52 logo in the mainsail and may require services from the Class Manager, like having his boat or equipment advertised on the class website, rule advise, etc.

Any person or entity wishing to become an Associate Member shall request for Membership by email to the TP52 Class Manager. The Class Manager is under no obligation to justify the reasons that may lead to refusing admission, should this be the case. The applicant will be informed of the final decision in all cases. The applicant has the option to ask review on this decision, in writing, from the TP52 Executive Committee.

The TP52 Class may recognize Regional Fleets. The idea of establishing Regional Fleets is to make it possible for specific regions to finetune the TP52 Rule to the circumstances and requirements of that area and to be in charge of TP52 racing and the racing calander for the area. A good exemple is the MedFleet Owners Association that instigated the MedCup and opened up the TP52 Rule of 2004 on a few points that were instrumental for getting the racing going in the Med, like for allowing professionals to helm. We feel that forming Regional Fleets will help to promote our Class and that it on the long run will lead to a larger number of TP52’s worldwide than if we restrict ourselves to one central organisation. 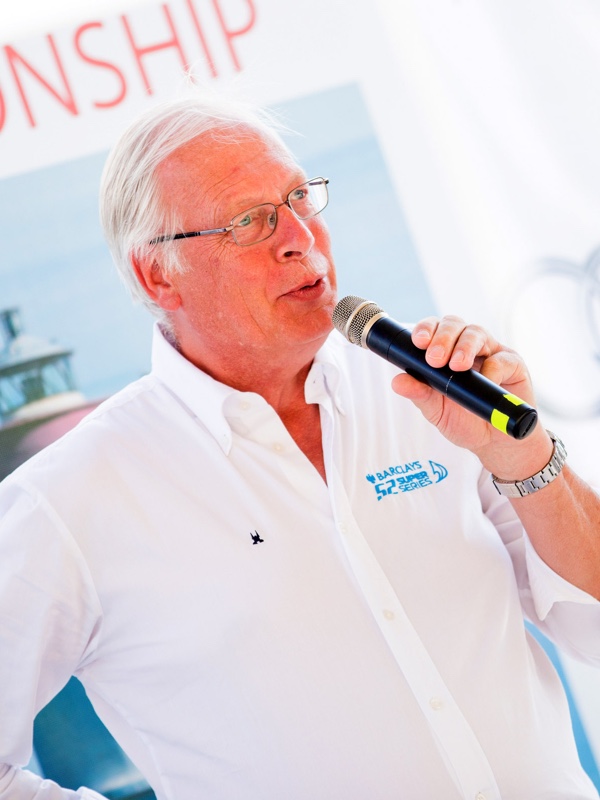