In the IRC class Andres Soriano secured a precious fleet win with a race to spare, achieving his goal of winning three times at ‘the’ regatta with three different Alegres, Soto 40 class in 2012 and IRC Class Zero in 2013. The Alegre crew triumphed in a mixed fleet which contained 10 good TP52s of which three others  – Team Vision Future, Alizée and Caro – all won races. Soriano has long been a big fan of the Copa del Rey but victory today is especially sweet:

“Winning here this time means a great deal to me. This is the regatta and so to win it in three different boats, in the Soto 40, in the Maxi72 and in this is just great. The lRC rating here really did seem to work. It balances itself. We (as a class box rule compliant TP52 in 52 SUPER SERIES configuration) had the bigger main but the shorter mast, less keel so it seemed to work out well. The French team were right up there, they won the IRC European Championships in Marseille, Phoenix was sailing very well, Caro won today.”

Soriano added, “I think this regatta has great number of boats, a great mixture, the atmosphere and the nature of this Club which is so welcoming to sailors and to their families. The Club really embraces the presence here of families and as a crew we love that. This Club is so welcoming. And yesterday was a bit special, to get three firsts made it one of our best days ever. The team worked well together.”

The regatta was the first outing for father and daughter Plattner with their recently required TP52 Phoenix, finishing in 4th, just being pipped for 3rd by the Paprec team. Team Vision Future sailed strongly throughout the 6 days event to finish in 2nd.

The event if anything showed the strength of the TP52s in IRC-1, with the first 7 places taken by a wide variation of TP52s in age, optimisation and upkeep. In the end a fully TP52 Class compliant TP52 won convincingly. Congratulations to all on the podium. 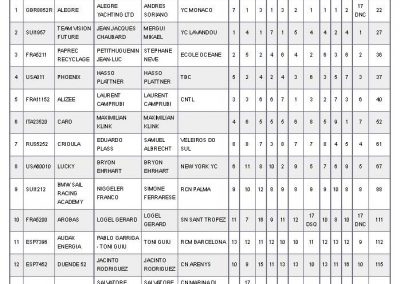 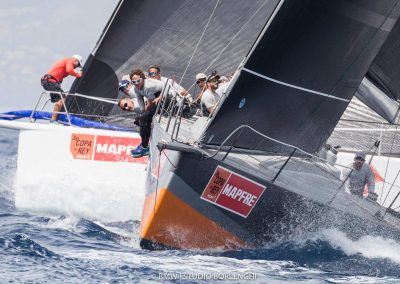 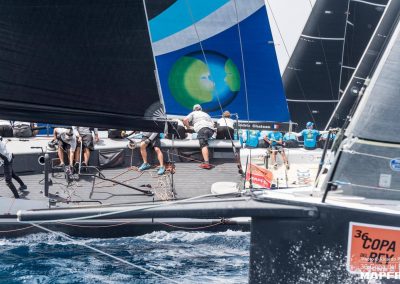 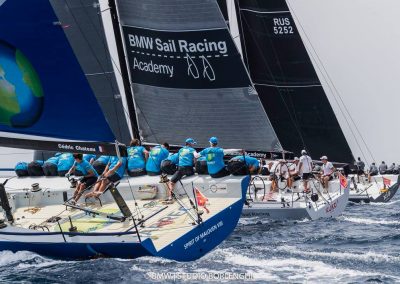 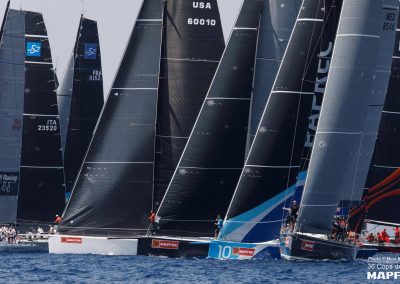 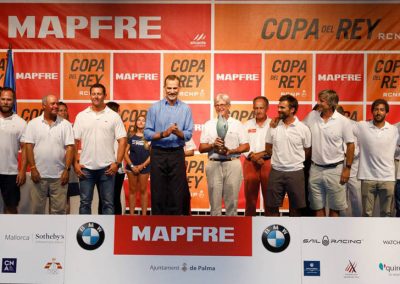 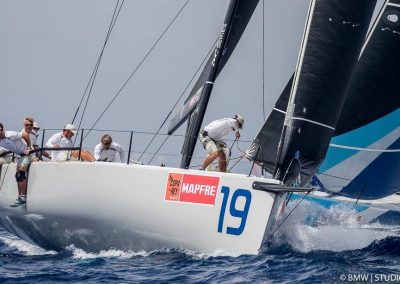 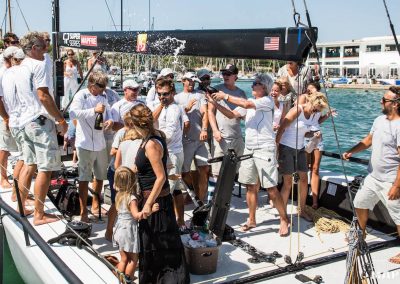 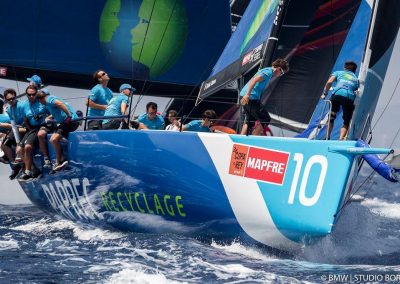 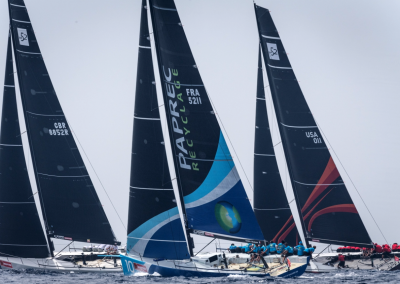