The three-times Copa del Rey winning team are now tied at the top of the leaderboard on 18 points with Audi Sailing Team powered by All4One.

Azzurra gain the lead on count back, having won four races to All4One’s three.

It was a triumphant return to winning form for the Italian/Argentinean team, who just yesterday posted their worst results of the regatta, fifth and sixth, to fall to a three point deficit in second place behind All4One.

But with good starts by Alberto Roemmers and slick crew work under the watchful eyes of skipper Guillermo Parada and his right-hand-man tactician Vasco Vascotto, the Azzurra team paved their way back to the top.

“We wanted to gain as many points as possible on All4One, they did a good job to come back especially in the second race, but we held them off,’’ Vascotto said.

“We are happy today, but we are unhappy that we’re not doing our best sailing. We’ve had our ups and downs. Tomorrow we need to have good starts again and play our game. We feel we have more than one chance to win this.

“Going into the last day on equal points is not a bad thing, it gets the adrenaline going.”

All4One fought hard to protect their lead, finishing second across the line in both races. But it was a nail-biting finish in the second race, when they finished just one second ahead of Provezza, that proved fateful.

The team fought back from fifth place to finish second, but on corrected time they placed third, a position that ultimately sealed their fate in second place overall.

“We fought back, it could have been worse today,’’ tactician Jordi Calafat said. “Tomorrow, we have to race better. In the races when we have beaten Azzurra we have had strong starts and we’ve managed to get ahead at the first cross, that first cross is crucial.

“It’s not about being aggressive tomorrow. We like to sail loose, but because they know they need to cover us and they are faster than us it will be difficult. But, we are more than happy to be where we are today, and we have a good chance tomorrow.”

The 52s have continued to prove dominate in the IRC 1 division, holding the top six places, with Gladiator rounding out the podium places on 27 points, followed by PowerPlay, 29.5, Paprec Recyclage, 33 and Provezza 7, 39. Thirteen teams are competing in the IRC, for full results go to the Copa del Rey website.

More than 1,100 sailors are competing on board about 119 yachts, across seven divisions in the 31st Copa del Rey. A maximum of 12 races will be contested across the six-day regatta that concludes on Saturday July 21. 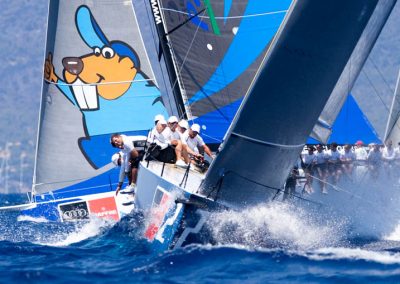 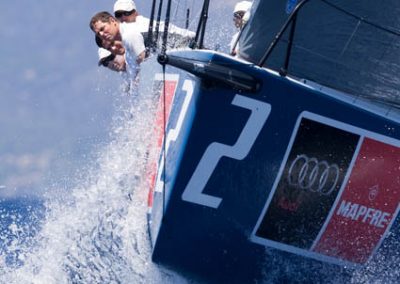 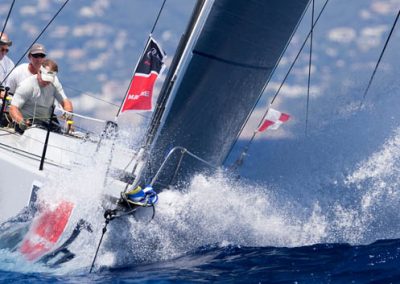 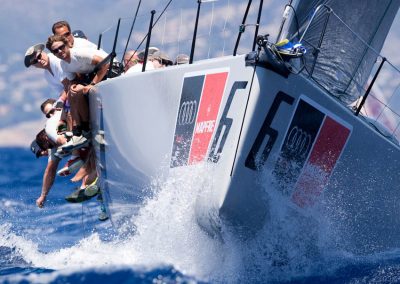 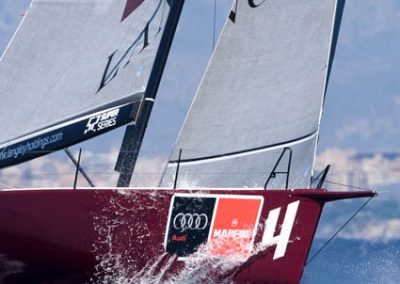 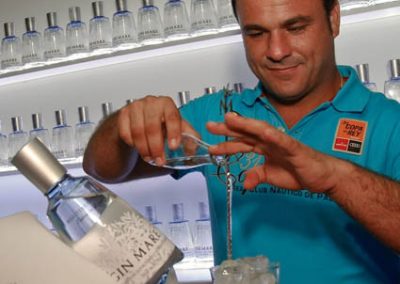 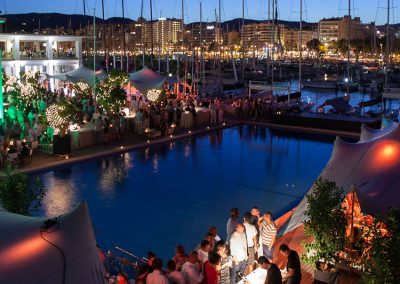 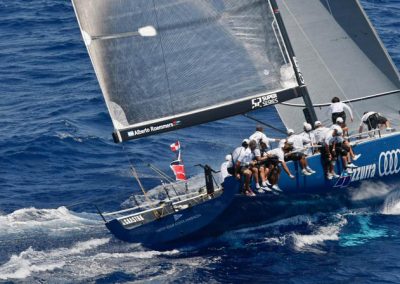 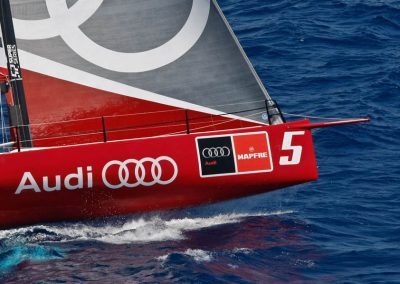 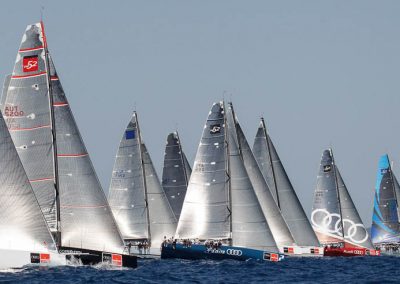