Quantum show consistency over 3 races, Cristabella were the star of the first two with a 2nd and 1st.

As an introduction to a new venue nothing was gained easily in the moderate 9-13 knots NE’ly breezes.

With the start line set directly in front of where the Olympic village was for the 1992 Olympic Games, relatively close to the shore, there was an awkward choppy sea kicked back off the beach to contend with.

The variable cloud cover moved the wind around from time to time, the breeze varied in strength across the course and the racing for the most part was extremely close with small errors punished heavily in the intense competition.

As if to highlight how hard it was to stay regular in these conditions, in the TP52 fleet, Britain’s Cristabella took second in the first race, won the second race and then rode the rollercoaster down to an 11th in the third. Three different boats won races.

After weak openings in Cascais and Marseille, Emirates Team New Zealand seemed to despatch any talk of a first day hoodoo when they won the first race, profiting when early leaders Bribón let them squeeze inside them at the leeward gate.

In the third race the all-Italian Luna Rossa team read the top of the first beat to perfection and lead Quantum Racing across the finish line to post their first win of their Audi MedCup Circuit TP52 campaign.

In the light of losing out the first planned day of racing there will now be no Coastal Race at this regatta. 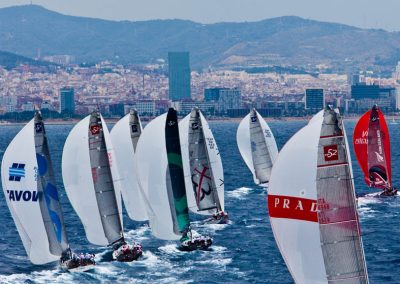 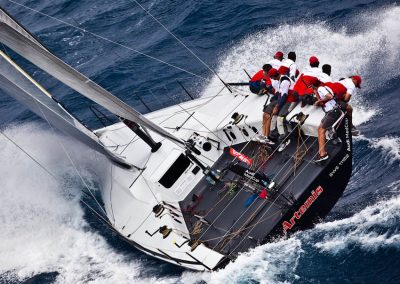 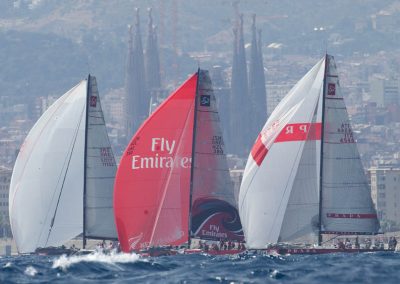 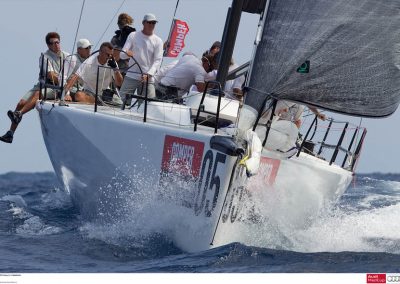 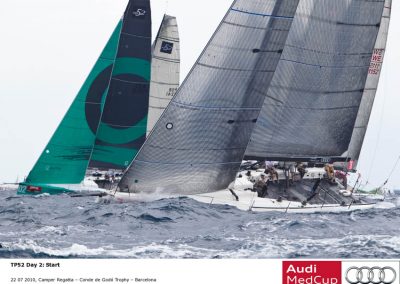