Over the docks in front of the Westin Hotel, Vela Veloce skipper Richard Oland sported a Cheshire Cat grin after snatching victory away from Anema & Core in the last race.

The Canadian-based Southern Cross 52 trailed the Annapolis-based Judel Vrolijk 52 by two points going into Race 10, but wound up winning by one point after posting a bullet and watching Anema & Core having to retire after an incdent at the weather mark.

“We knew we had to win the last race and put two boats between us and Anema & Core. We just kept our cool and didn’t make any mistakes in that last race,” said Oland, who resides in Saint John, New Brunswick. “It was a very close, competitive class and we are very happy to come out on top.”

Vela Veloce made its debut at Key West 2010 and placed last in IRC 1 so to come back a year later and win was quite satisfying.

“The boat was brand new last year and we were still learning how to sail her. Since then we have made a lot of improvements in the boat and put together a much better crew,” Oland said. “It involved a lot of hard work, but winning a regatta such as this makes it well worth it.”

The TP52’s will be back at Key West for 2012, we hope in bigger numbers as quite a few TP52’s were sold to the US recently, like Rio, Bribon and Quantum. 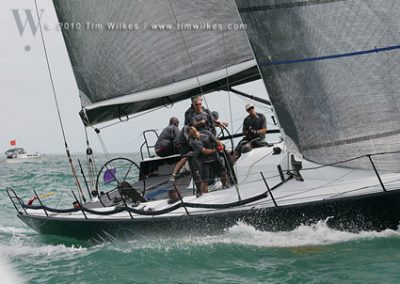 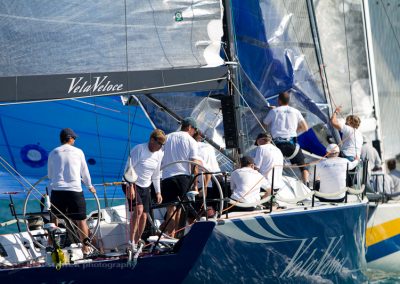 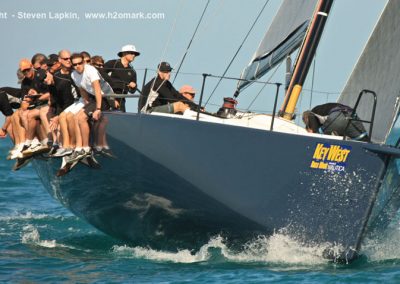