While Quantum Racing wrapped up their third regatta title of the 52 SUPER SERIES season with a race to spare on the Bay of Palma, winning 2016 Puerto Portals Sailing Week, Vladimir Liubomirov’s Bronenosec completed a notable comeback after a disappointing ninth at the Audi Settimana delle Bocche. A nailbiting finish to the final race when they pipped Provezza on the finish line by the length of their bowsprit, gave Bronenosec second overall on a tie-break with Azzurra.

Quantum Racing, led by Terry Hutchinson and Ed Baird, have now won all three 52 SUPER SERIES regattas this season. This was the first time that they have led from the first day to the last, even if after both the first and second days of racing they were tied with Bronenosec, then Azzurra. It is the second win back-to-back for owner-driver Doug DeVos who will now miss out on September’s TP52 World Championships due to business commitments.

DeVos’s team won four races from the full programme sailed of ten races, including a victory in Wednesday’s tricky 15-mile coastal race. But, once again, it is their high level of consistency that contributed to their overall success. Their worst score was one fifth place but otherwise every results was inside the hard-driving tactician Terry Hutchinson’s target zone: four points or less from every race.

When Azzurra misfired off the start line for the penultimate race and could only recover to sixth, the second place behind Bronenosec was enough to give Quantum Racing their magical “three in a row” for 2016’s regattas so far, adding to their wins in Scarlino and Porto Cervo. But when they finished second in the last race they extended their regatta winning margin to 12 points.

Overall Quantum Racing increased their lead at the top of the 52 SUPER SERIES standings to a very convincing margin but in the challenge for second to sixth there are just eleven points between Azzurra, Platoon, Rán Racing, Bronenosec and Provezza after three events.

“Every victory is really sweet” smiled the victorious owner-helm Doug DeVos, “but what is really fun is to go through the flow of the regatta and the ups and downs. After Day 2, which was not the best day for us and we were a little discouraged but we came back the next day and really kept ourselves going. This team keeps itself going with Terry’s leadership. But with this team everyone knows their responsibility and their role. They are very focused. They work well together. They take care of their job and each other. My job is great. I just get to be part of the team and to learn every day.”

“Every day is an amazing experience with all the subtleties of it. Ed is saying ‘you might want to think of this’. It is amazing what they see that I don’t. So it has been fun to learn at these last two regattas. So for example it was how you exit the downwind gate. How you stay consistent in close quarters when you are tacking or gybing. Don’t turn the boat faster than you would normally. Stay on track and keep the boat going fast. That seems straightforward but it is hard to keep doing that all the time.”

Azzurra gave their confidence a great boost ahead of their 2015 TP52 World Championships title defence by winning the final race of the regatta. The 2015 overall 52 SUPER SERIES title holders are probably coming to terms with the fact that Quantum Racing have leapt so far ahead this season so quickly, but they have found some more speed here but once more their regatta title challenge came unstuck with one seventh place and two sixth race finishes.

“It’s always nice to finish with a win for the whole team, not only for the boys on the boat, but also for the shore team. Our sail maker Michele Bella and sail designer Juan Garay have been working so hard for the last 10 days, really working night and day trying to modify our sails to help us go quicker. I think they really deserve an applause. Obviously finishing third when you’re tied for points for second isn’t nice but it is what it is. Bronenosec won four races so they deserved to beat us. But we have a lot of info and learned a lot and we still have some fine-tuning to do. So we want to get to the Worlds in the best possible shape.”

And Bronenosec head for Mahón, Menorca and the fourth regatta with their challenge for the second step on the season podium in much better shape:

“We have exorcised the ghost of Porto Cervo where we did not sail very well.” Ado Stead the Bronenosec tactician-strategist grinned, adding: “We addressed a lot of the issues and we have come here and won four races and taken silver on the podium. You have to be constantly reviewing things, how the fleet is racing what style of sailing is winning regattas. Here there were nine exceptionally good boats. It is then very, very difficult to accept you are in ninth and you have to claw yourself up to eighth and that might make a difference at the end of the season. Our goal here was to get ourselves back to second place in the circuit. We have gone from 28pts back from second to ten now. We have lots to work on. As a team this was an awesome team performance.” 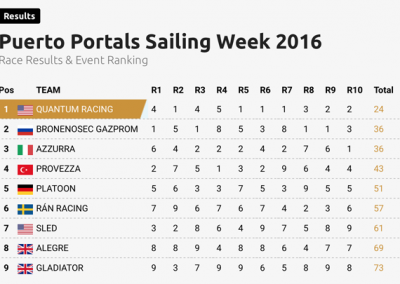 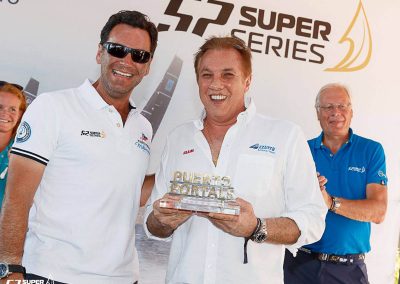 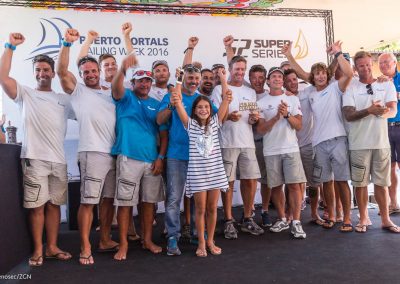 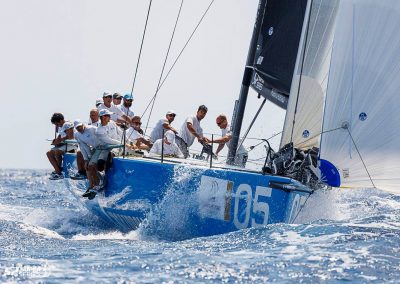 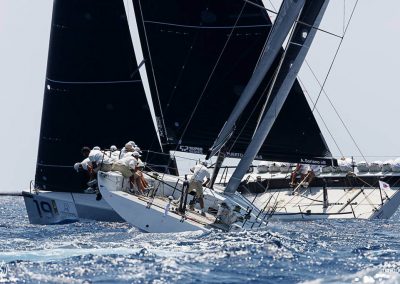 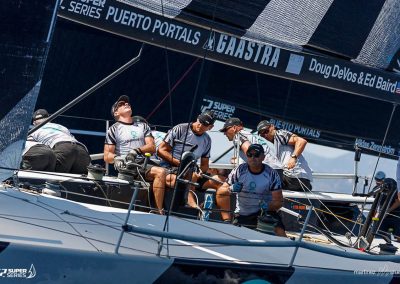 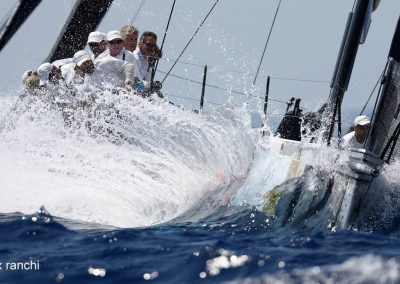 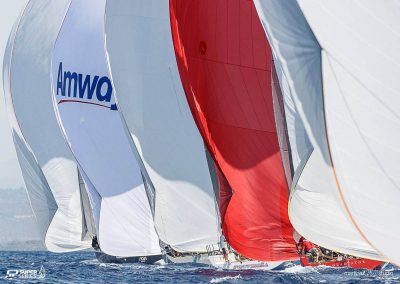 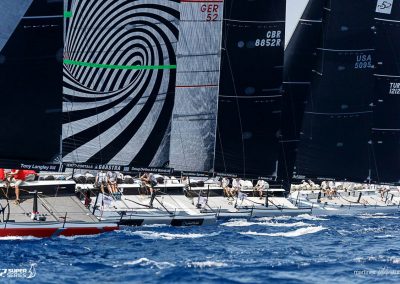 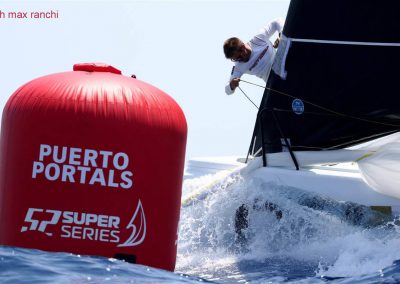 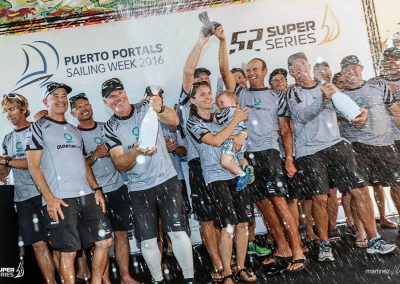 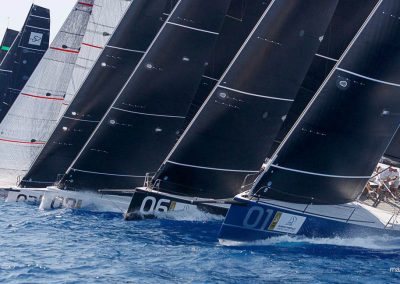 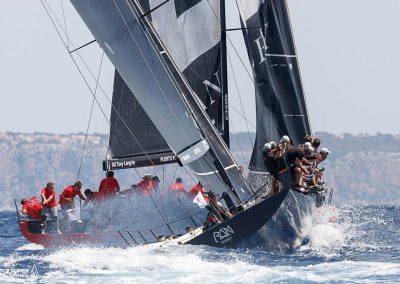 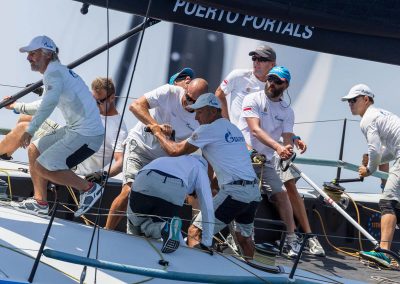