A windy and sometimes wet Quantum Key West Race Week saw two days of racing abandoned due to too much breeze and three days with perfect conditions, each good for three races.

A tense battle between the in full 2016 TP52 Class mode Quantum Racing helmed by her owner Doug DeVos and the highly IRC optimised TP52 Spookie helmed by 2016 Rolex US Yachtsman of the Year Steve Benjamin saw Quantum  Racing in the lead after nine races by the smallest of margins, 0.5 point!

Third was Tony Langley, with Ian Walker calling tactics, on the 2009 TP52 Gladiator. Often in the chase against the much newer other two, IRC works as good as any handicap system once the boats are measured and prepared in a decent way.

The smaller and great looking Botin 44 helmed by Austin Fragoman had a hard time in the Key West chop against her larger sisters but never was far of. Again the results not always give the full picture.

Congratulations to Doug Devos and Quantum Racing. Thank you and of course the many volunteers of the Storm Trysal Club for yet another fantastic Quantum Key West Race Week.

In 2017 we hope to bring a good fleet of TP52s over as part of another edition of the US 52 Super Series to enjoy Race Week in Key West. With some local boats we should be able to make it close to a ten boat start! Onwards and forwards! 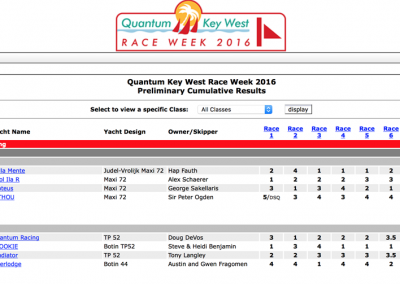 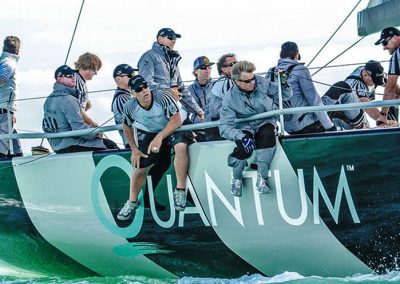 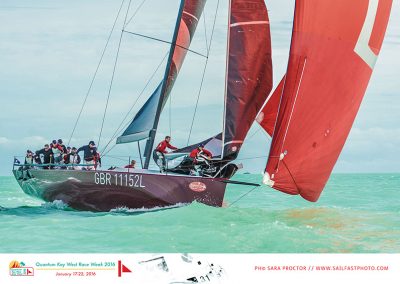 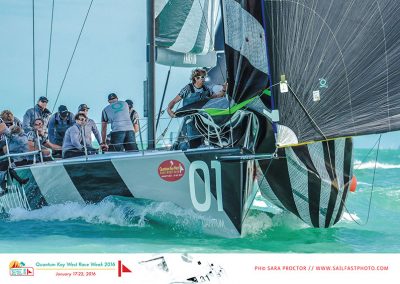 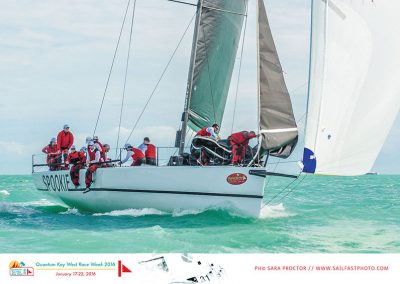 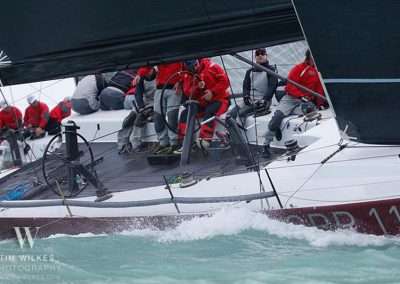 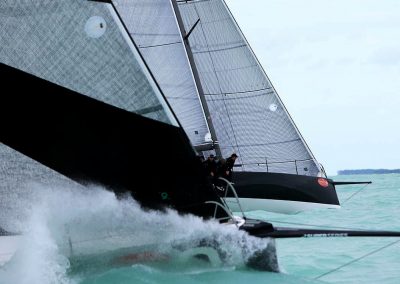 Back
Quantum Racing sets the bar at Gaastra Palma Vela →