The top of the TP52 World Championships leaderboard has been compressed since the early hours of this morning following the disqualification of the Argentinian boat Matador. With their fourth place from Race 2 scrubbed to an 11th the current Copa del Rey class champions drop from third overall to eighth.

Matador has been DSQ’d for a Rule 13 infringement which was signalled by the Jury during a series of incidents at the busy first windward mark rounding in the second race. It is alleged that Matador did not keep clear of Valars while tacking. The protest went on until late into the night and according to members of the Matador team, they are still hoping that they can still overturn the decision.
Bribón and Artemis were approaching the mark on starboard as Audi Q8 and Matador arrived on port. Audi Q8 tacked first and took up the position as inside boat on the mark but had slowed. Matador then had to ask Valars for room to tack but the decision of the jury suggests that they asked too late. 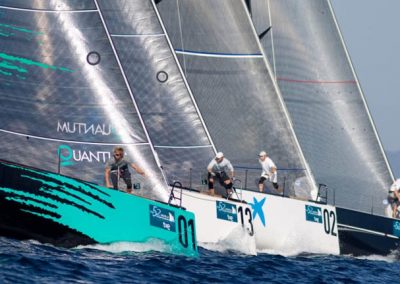 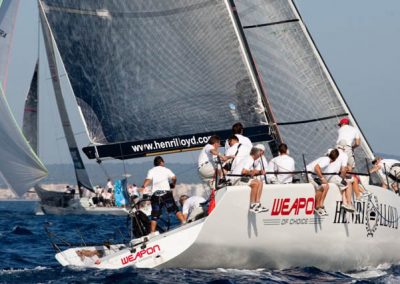 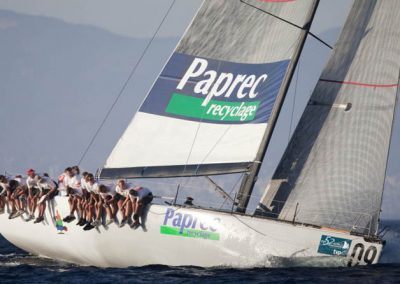 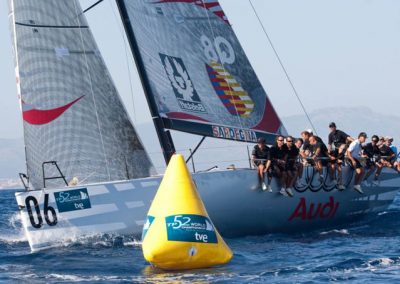