Displaying their hallmark high level of consistency at a challenging new venue for the 52 SUPER SERIES, Quantum Racing won the opening regatta of the season – the Scarlino Cup on Tuscany’s Golfo di Follonica. The Ed-Baird-skippered crew finished no worse than fourth over the eight race series to secure the title with a margin of six points over Andy Soriano’s Alegre.

Quantum Racing won the first race of the regatta in light conditions but closed out the first regatta of the season with a pair of second places gained in a 13-16kts breeze which produced the best race of the event; fast, powerful, tactical, upwind; and quick, exciting downwind rides with plenty of place changing. The second race was lighter, to the point that the left side of the track looking downwind collapsed almost completely.

The Scarlino champions’ consistency was hard earned. Terry Hutchinson, the winning tactician, acknowledges they have good speed, but their percentage sailing, mostly always on the right side of the risk/reward equation, was fundamental to their success. More often than not they were going forwards in the fleet, taking places even if their top mark rounding first time up was not in the top three.

They have seamlessly integrated three new team members aboard, all super high calibre. Ian Moore as navigator has sailed many events over the last 18 months on the Maxi Bella Mente with Hutchinson, Rodney Ardern in the pit won the America’s Cup with Baird on the Alinghi crew. He adds an excellent pair of wind spotting and reading eyes. James Dagg moves into a trimming role. But the second and third regattas of the season add a different dimension to the mix as team owner Doug DeVos steps into the hot seat as helm.

And while Quantum Racing lead from the start of the week there was never any question of them running away with the title. The standard of the 11-boat fleet is very much higher and much, much more even than one year ago when the 2015 season opened in Valencia. Rán Racing, victors then, made sixth overall this week and Azzurra, the world champions, and 52 SUPER SERIES champions made a cold start to their title defence finishing fifth overall.

Indeed the battle for the podium places was every bit as intense as the climax of last year. Harm Müller Spreer’s Platoon went in to the last day four points behind Quantum Racing and two points ahead of Alegre. But dreams of a 1,2 in Italy for the newly formed Quantum powered “Scuderia” – Quantum Racing and Platoon, took a hit when Platoon started the penultimate race badly due to a broken runner deflector and could only manage an eighth. So too the challenge from Ergin Imre’s Provezza faded. Second overall earlier in the week, winning two races back to back they had a nightmare final day. After battling up to challenge Quantum Racing for second at the windward mark second time up in the first race, they fouled the American flagged team, tacking much too close and had to take a penalty, dropping to a seventh. And in the final race Provezza dropped from second at the windward mark to a distant tenth on the final run when the breeze dropped away. Their 17 points on the last day drops them to eighth overall.

Andy Soriano’s second overall repeats their dream debut in Valencia one year ago when the Maxi world champion crew seemingly made a great transition to the circuit. But that was their best finish of the season. This time they sailed a very steady, smart regatta with only one lowly eighth as ballast which was counterweighted by two solid thirds on the final day. The result is a ringing endorsement for young Nick Asher the past 470 world champion. The 31 year old is the youngest tactician in the fleet and served his apprenticeship as strategist on Rán Racing. But he stepped on to Alegre in the middle of last year and now repays Andy Soriano’s desire to have a younger, open minded tactician in his team.

“That last race, well you cannot say too many nice things about the way Alegre have sailed this entire regatta. We are getting better. There is still a lot of stuff for us to do. All the little subtle things that you have to do are there but we have a new challenge as Doug (DeVos) will come and steer the boat for the next two regattas. That is a new afterguard loop then as Ed Baird will sail as strategist and help with the boat speed loop. And so the good thing is we always have areas to work on, to gain. From Palma Vela to here (two weeks ago they won the Palma Vela training regatta) we are night and day better. But in terms of where we have to get to we are only laying the base line.

I am still mad about the three points we gave up in the coastal race. I am a hard taskmaster, yes, but that is the expectation. The standard of the fleet is so high. I raced the boat in Copa del Rey and if the standard then was a 10, that now would be a ten. That is how much the fleet has gone on.”

“We spent a lot of time in Valencia training and we are happy with where we are. But we know this is all about improving now and working hard between events. We have to work hard to stay up there. I have come from Olympic Sailing and so to step into this arena with Rán was a great experience but then joining Alegre has been great. To now get a result after the hard work we have all put in over the winter has been satisfying. You have to just make no mistakes. Make a mistake and you are punished. Hard. Quantum Racing are the benchmark in consistency. But we have great team on board.” 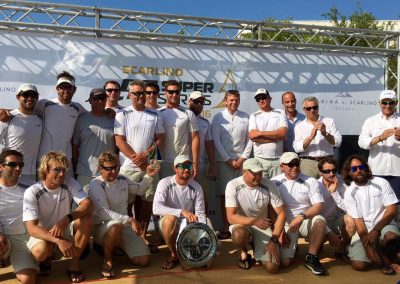 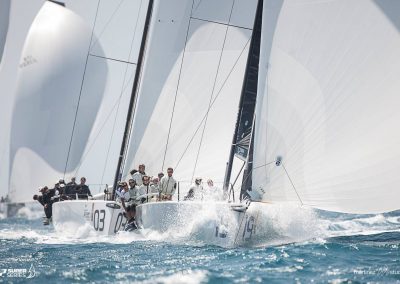 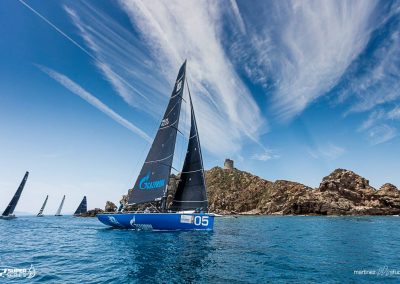 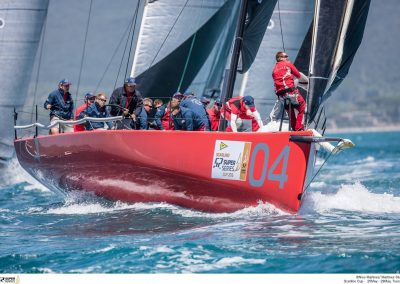 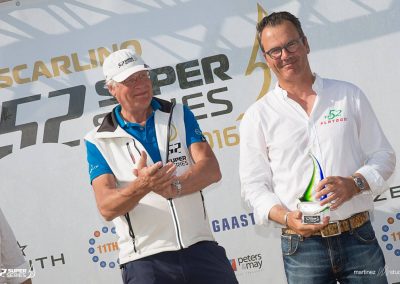 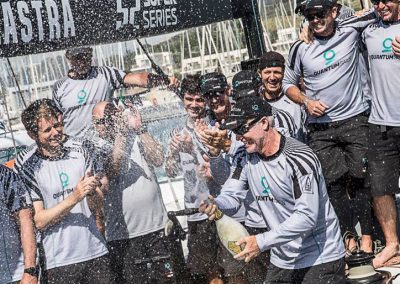 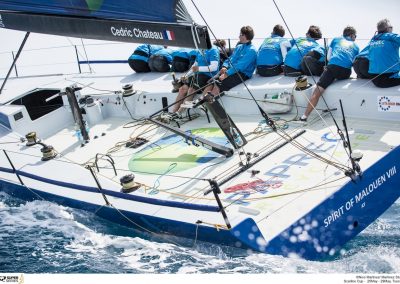 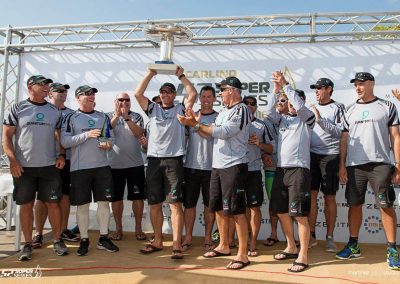 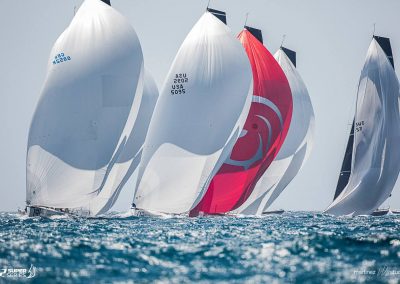 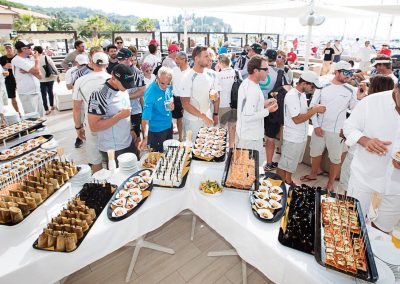 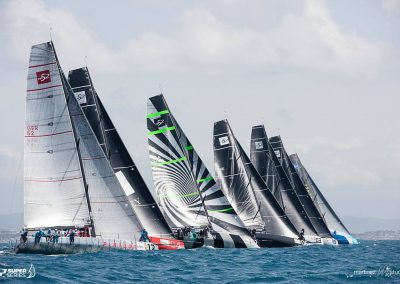 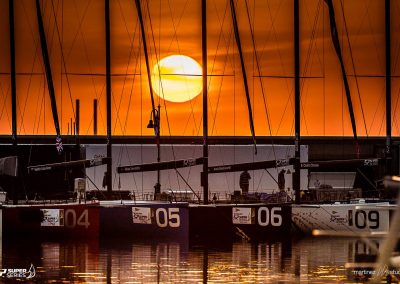 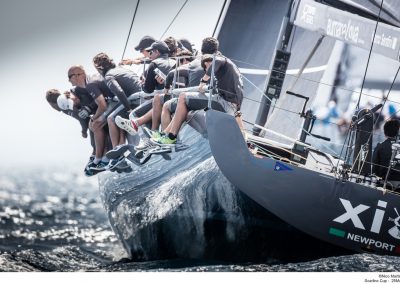