After Quantum Racing wrapped up the 2011 Audi MedCup Circuit with a win in the penultimate race of the season earlier today, Niklas and Catherine Zennstrom and their RÁN team lifted the Conde de Godo City of Barcelona Trophy this afternoon when they finished with a final fourth place with their regatta title rivals Bribon in seventh and Quantum Racing eighth.

Going into the final race only two points separated the top three challengers for the final Regatta Trophy of the season.
Bribon had a one point lead on RÁN and two points on Quantum Racing.

RÁN started best, emerging off the start line in cleaner air, clear of the tussle for the committee boat end of the start line which saw Bribon and Quamtum Racing both starting late off the line.

With RÁN winning in Barcelona, regatta trophys have been shared evenly through the Audi MedCup 52 Series fleet. Quantum Racing won in Cascais in May, Container in June in Marseille, Audi ALL4ONE in July in Cagliari, Italy. Last month Bribon won in Cartagena, Spain and RAN triumph in Barcelona.

Not only did Niklas Zennstrom lift the event trophy, it was accomplemented by the Owner Driver Trophy. Quite an achievement considering the opposition.

All teams a big thanks for their commitment to this years Audi MedCup and on behalf of the TP52 Class all people that make the Audi MedCup such a great event a very big applause. See you in 2012.

3 October the fun continues with the 2011 AUDI TP52 World Championship, hosted by the YCCS from their Porto Cervo clubhouse. 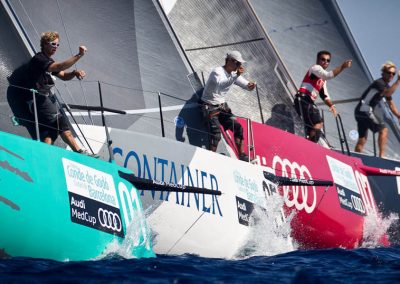 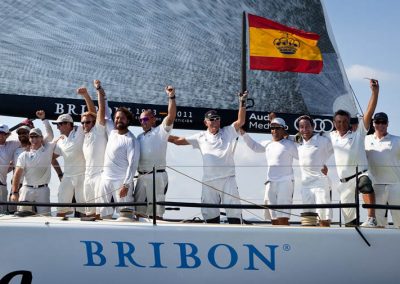 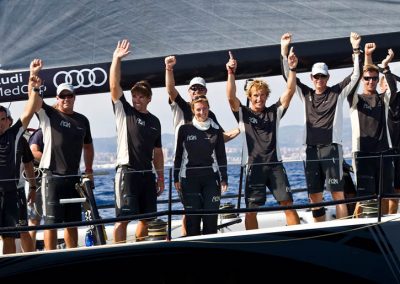 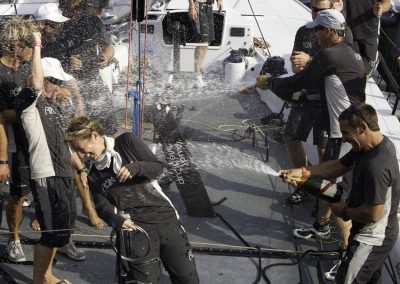 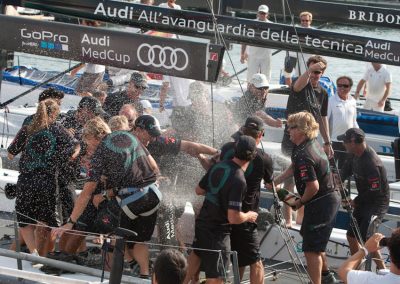 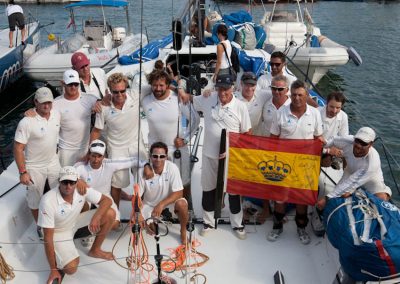 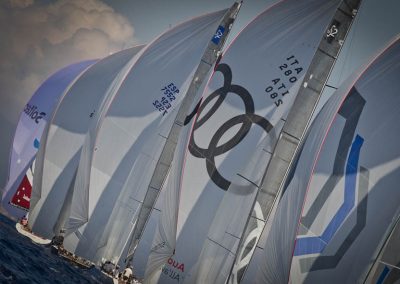 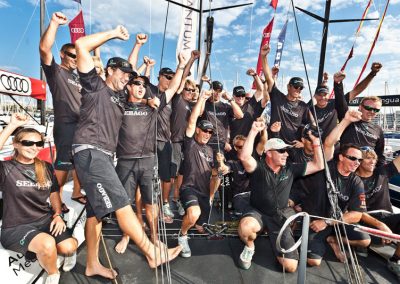 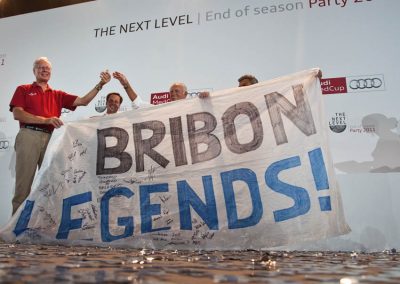 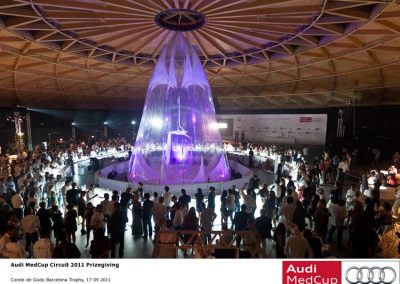 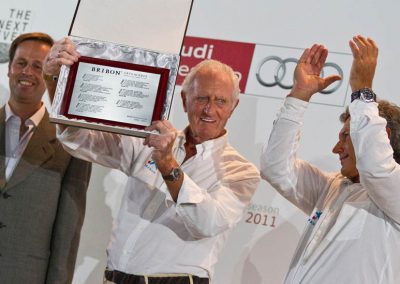 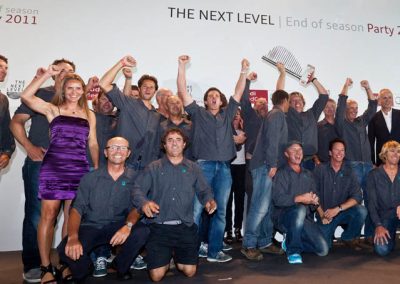