Shogun Gets Close, 2nd in IRC-1 and 3rd Overall

The overall winner of the 2010 Rolex Sydney Hobart Yacht Race, the winner on corrected time, is Secret Men’s Business 3.5.

Shogun, a Judel Vrolijk designed TP52, corrected to about an half hour finish behind Secret Men’s Business 3.5, good enough for a 2nd in Class IRC-1 and 3rd overall in IRC.

Ragamuffin made it to 9th in class. Disappointing after their strong start, they never recovered from most of the fleet slipping past them to weather. 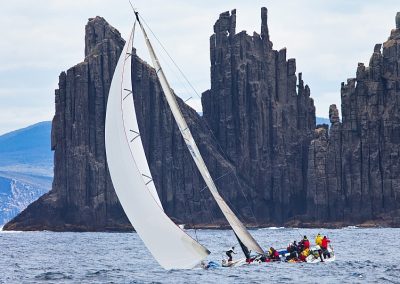 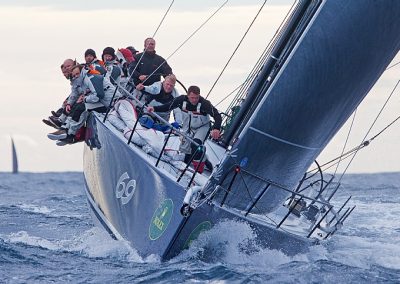 Back
← Sydney Hobart Looks To Be Interesting Puzzle