Emerging with a sixth from a scrappy, difficult final race which was contested in conflicting breezes Emirates Team New Zealand clinched the Marseille Trophy by 14 points, the biggest regatta winning margin on the Audi MedCup Circuit since Mean Machine won in Portimao in 2007.

“It feels better here than losing in Alicante.” Emirates Team New Zealand CEO Grant Dalton deadpanned, “And regattas always feel better a couple of days later, and winning is always just a relief that you did not lose. It is really is nothing more than that.”

With the breeze taking it easy on the sunday and the 11th race cancelled ETNZ has a comfortable margin going to Cagliari, 4 weeks from now. 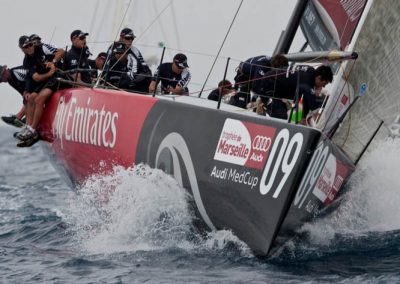 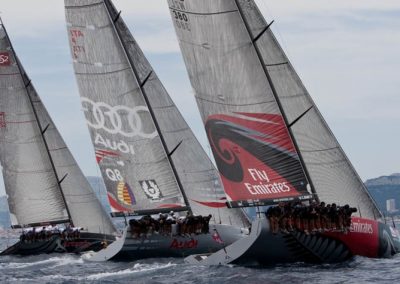 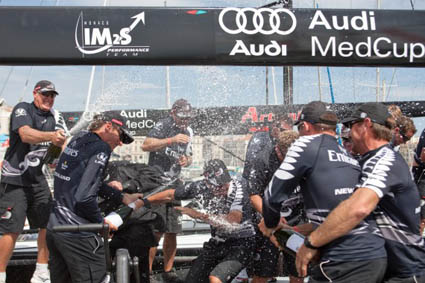 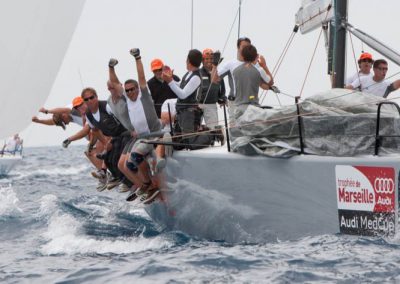