At their seventh attempt Jean Jacques Chaubard’s French team on the TP52 Team Vision Future lifted the BMW ORC Class 0 title. After winning every other major award in the Mediterranean and now having six podiums gained with their GP42 and two TP52s, today it was only when the result of the one final race was published on line that they realised they had finally won. Today’s showdown was so close between Howard Dyer’s second placed Rowdy Too – which won last year as Beau Geste –  it was down to 15 seconds on corrected time which secured their win.

Project manager and helmsman Mikael Mergui could hardly contain himself, “ I am so happy and excited. For me this is as big as it comes. We had to wait for the result to be published, it was very tight, very very tight and we saw the result come out we were so excited.”

He admits, “The last two days I have been so tight, so stressed and I made bad starts. But the guys have been great with good tactics and very good speed and that has helped us out. It is awesome for us as a team to have come here so often – seven times now – and never won after having won everything else in the Med, we are so happy. For me this is as big as it comes. We had to wait for the result to be published, it was very tight, very very tight and we saw the result come out we were so excited.”

“ We improved because we sailed on the 52 SUPER SERIES, it made us a look at every little thing to improve and we did, in Mahon and at PalmaVela, we had so much data we improved the rig tune, the sail settings, the configuration. We started sailing the boat in February and have been working hard since then.”

At the 38thedition of the Copa del Rey 132 entries from 26 nations competed in 11 classes (six One Design), on four different racing areas. This year there were no coastal races and the regatta pioneered a new scoring system with four days of qualification and two days of finals racing. HM King Felipe of Spain presented the trophies in Palma’s Ses Voltes, below the cathedral. 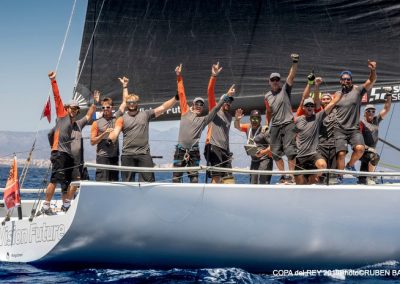 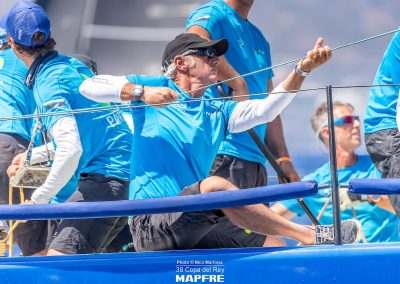 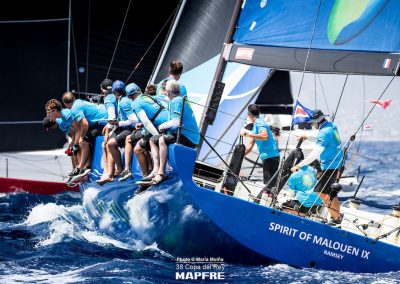 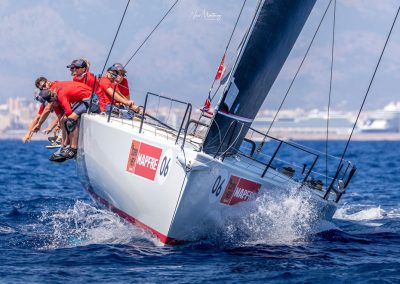 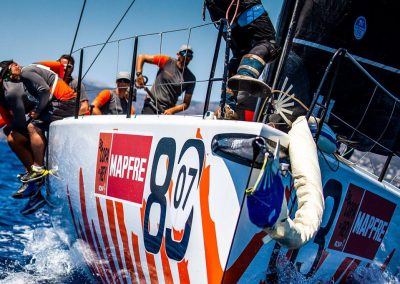 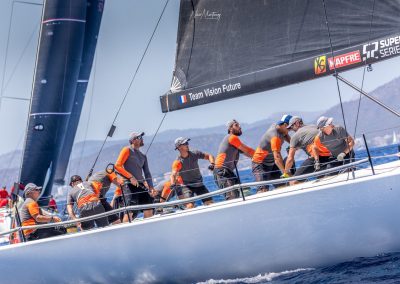