The penultimate day of Aberdeen Asset Management Cowes Week was a more gentle day than those earlier in the week, starting with bright sun and a gentle breeze that built to 15-18 knots.

It also saw incredibly tight racing across dozens of classes.

The overall winner of IRC Class 0 was decided by a margin of just one second.

The racing for overall points for Black Group classes ended today, allowing those starting the 605-mile Rolex Fastnet Race on Sunday to have a day clear to prepare.

The week’s closest racing has arguably been in IRC Class 0, where half the boats in the fleet have scored podium finishes and only six points separated the top five boats going into the final race.

Two TP52s – Charles Dunstone’s Team Origin and Johnny Vincent’s Pace – were first and second over the line, with Pace holding a 41 second advantage on corrected time.

For a few minutes it looked as though that would secure the overall class win over Team Origin, on a complex countback.

However, the fifth boat across the line, Piet Vroon’s Ker 46 Tonnerre de Breskens, finished one second ahead of Paceon corrected time.

Congratulations to Team Origin and Pace…

Well done all in this wet and windy traditional. 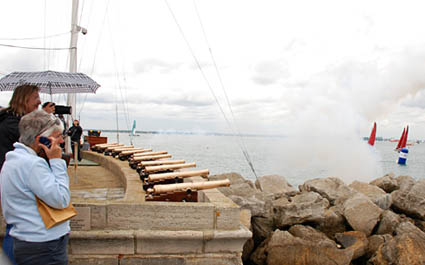 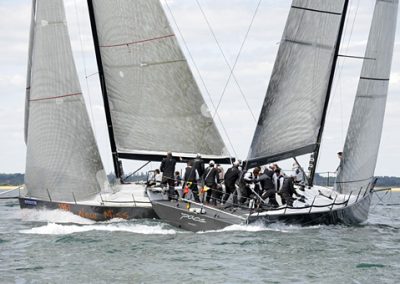 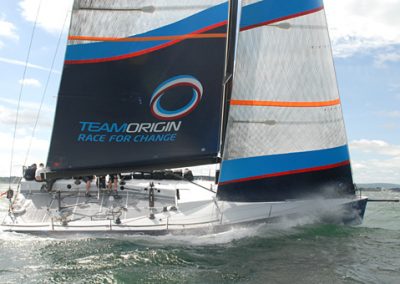 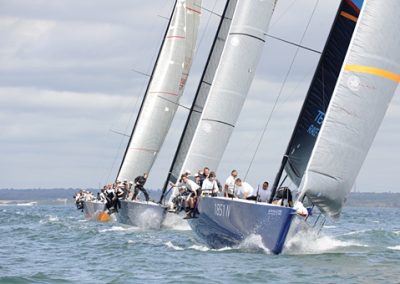 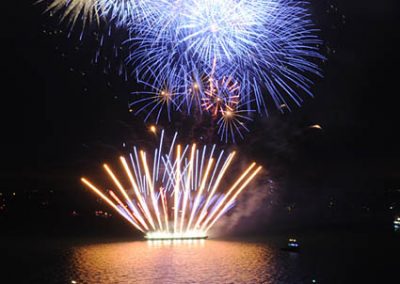 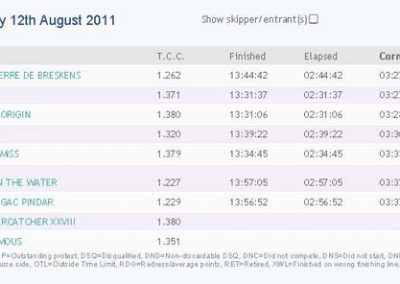 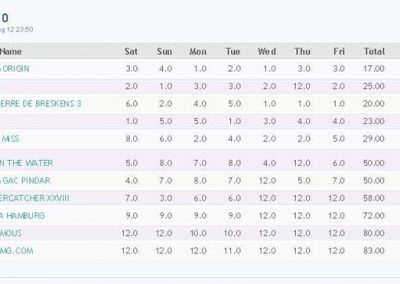 Back
← COWES WEEK TP52's Doing Okay In IRC 0 Cartagena, not for the fainthearted →