During the 2008 – 2009 winter quite a few TP52’s changed hands and moved to racing areas al over the globe. Many were sold to the USA, some to european and australian owners, one is on its way to Dubai. In Southern California (where else) an owners initiave has given us the SoCal 52 Class, based on TP52’s racing on IRC Certificates. Tom Pollack, our former TP52 Class President supports the initiative.

The global financial crisis hits yacht racing undoubtedly. Regatta participation numbers are down all over the globe, boatyards close, designers have less work, owners and crews scale down their programs. The TP52 Class beginning of October last year looked certain to have 8 new boats and 18 – 20 boats racing the 2009 MedCup. The designers had 8 confirmed sales, slots were booked at boatyards.
But on the horizon were dark clouds and once these got nearer and darker teams, one after the other, had to cancel their commitments.

Especially the fully sponsored spanish teams were hit hard, it is sad to see years of intense work end in the forced sale of their boats. Three AC Teams cancelled their initiaves to join the TP52 racing, one about 6 weeks into their new boat’s construction. AC Teams that were allready enjoying TP52 racing, like Team Germany, stopped.
But Team New Zealand joined us, they have big hearts the kiwi’s when it comes to yacht racing and keeping a team together.

Spain, where the TP52 Class found its much appreciated second home, is the centre stage of our main event AUDI MedCup. Recently the Real Club Nautico Palma, World Sailing Management (the MedCup organisers) and the TP52 Class agreed to be partners for the 2009 TP52 World Championship, to be raced from 6 – 11 October on the Bay of Palma. This underlines our support for spanish sailing.

Very close now to the first 2009 MedCup event, Alicante, it looks like we will see 13 TP52’s on the starting line, 2 less on average than last year’s MedCup. During the winter Medcup, GP42 Class and TP52 Class put reality in perspective and decided to team up for the 2009 Medcup. Together we expect to offer one of the best shows yacht racing provides this year.

All boats are coming together in Valencia for the “Measurement Week”. They will be measured and inspected by the same measurers under the same conditions. Compliments to all teams for their support for this initiave aimed at even fairer racing.

Last year the TP52 Class Members decided to introduce a few changes for the 2009 TP52 Rule, the most visible one being the reduced requirements on standing headrooom, resulting in a cleaner, more efficient and some say meaner coachroof. Not only the 3 new boats sport this feature, but also some of the existing boats gave it the chop. Like recently the Pisco Sour, another team refusing to give up what it likes doing best. At least till the fat lady sings.

This year the Members will decide how to progress with transforming the TP52 Rule away from those IMS influences resulting in unwanted features as internal ballast and a cumbersome measuring process towards a new concept without these weak points. This will lead to a concept that is even closer to the latest top of the bill IRC designs. The ideal “dual purpose” boat for handicap and boat-for-boat racing in our sizerange is within sight.

I think the TP52 Class is one of the positive powers in modern yacht racing.
Support us, visit our regattas, join us if you can, or simply follow us on the web. 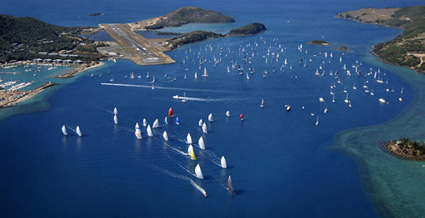 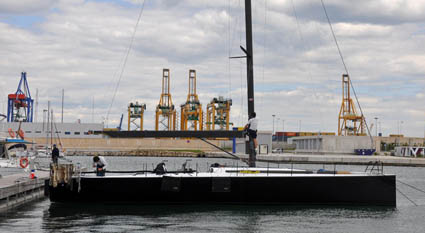 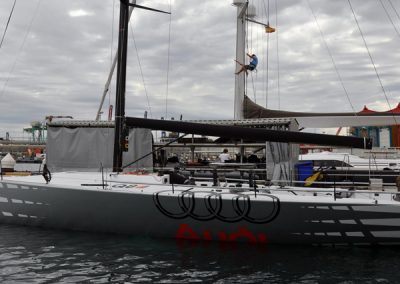 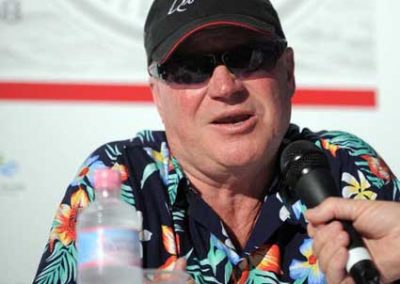 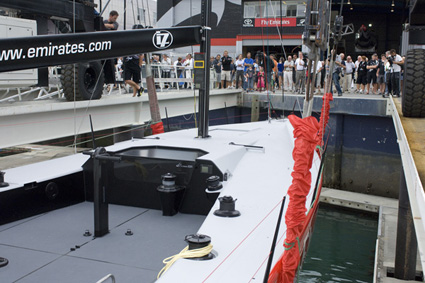