2010 AUDI MedCup From Strength to Strength

The 2010 Audi MedCup Circuit brings in a host of new innovations.

Boats will compete with a guest on board during racing. The guest is in the middle of the action, as if they are part of the crew, virtually unique in sport. It is like playing up front, alongside your favourite football team.

All the action images will be streamed live from the race course on www.medcup.org complemented by live audio commentary and Virtual Eye 3-D real time animations which are updated this season with new features.

www.medcup.org has a host of new features this season and is again updated in six languages, English, Spanish, French, Italian, Russian and Portuguese.

At each venue the extensive Audi MedCup Public Village offers a unique interactive, informative visitor experience. Access is free and, as well as being able to get close to inspect the race-boats – which must be in position in the race village by the Saturday prior to racing starting – the Audi MedCup Experience offers live coverage of the racing as well as a wide range of interactive displays and games.

Whilst each of the five regattas stand alone as an individual event, winning the Circuit requires the best score aggregated from all events.

Sailing is a mechanical sport. Success comes to the team with the right combination of design innovation, preparation, speed, driving skill, reliability and good tactics. But, there is also the fact that sailing is an environmentally clean sport and, fundamentally it is about harnessing natural elements. The winds change minute to minute, and day to day through a regatta, unlike an asphalt race track.

With the Audi MedCup Circuit the classes of boat used are the TP52 and the GP42 and although they all look similar to the untrained eye, they are subtly different from each other.

The Audi MedCup Circuit is ackowlegded as the top regatta Circuit in the world today and attracts the very best designers, sailors and technicians. This has inspired many owners and professional sailing teams to compete on the Circuit and to continue to participate along the five year history of what has become Audi MedCup tour.

But it is not all about work. Summer racing  means taking in some of the most beautiful sailing locations in the world.  And, progressively, the Circuit has moved further afield, also taking in challenging Atlantic arenas off the Portuguese coast.

One key feature of the circuit is to follow a pragmatic route around the venues making it easy on the teams in terms of logistics and travel, starting in May in Cascais by Lisbon in Portugal and finishing in Cagliari, Sardinia, Italy in September. 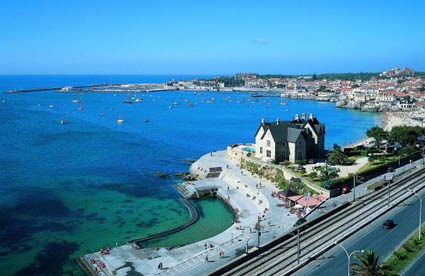 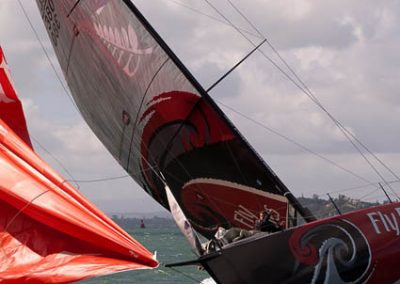