With two weeks to go before the Portugal Trophy, Cascais, the first event of the 2010 Audi MedCup Circuit, Audi (AG) have confirmed today to sponsor ALL4ONE for the TP52 Series.

The Franco-German “ALL4ONE” squad was established originally by Stéphane Kandler and Jochen Schümann in September of 2009 and involves a number of international professional sailors: in addition to seven members from France and Germany, there are sailors from Spain, Italy, Australia, the Netherlands and Switzerland on board.

“We’ve been partnering with the Audi MedCup for several years now and are equally thrilled with the top-caliber sporting competition and the possibilities for presentations on water and along the coast”, says Lothar Korn, AUDI AG Head of Marketing Communications. “The additional support of the Franco-German boat now provides us with close links to the team and enables us to offer our guests and customers an unforgettable sporting experience”.

The TP52 represents the Kieler Yacht Club (GER) and the Cercle de la Voile de Paris (FRA) and is currently located at its home yacht harbor in Valencia. From there, the yacht will be taken directly to the Audi MedCup season opener to be staged in Cascais (Portugal) from May 11 to 16.

“This is great news for the Circuit, not just because we see an increase in terms of entries, but also because of the rise in quality of team competitiveness,” said Audi MedCup Circuit Director, Ignacio Triay, today.

According to the official announcement, ALL4ONE will not only contest the five regattas of the Audi MedCup between May and September but also the TP52 World Championship in October. 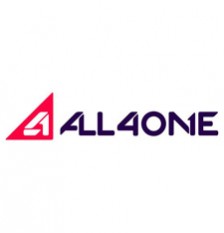 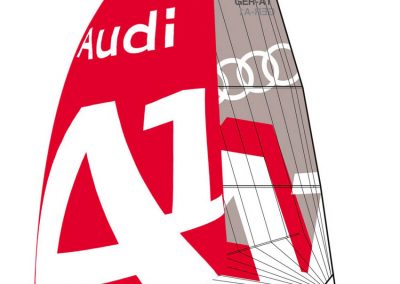