After several years as potential candidate venues for the Audi MedCup Circuit, two of Europe’s most desirable cities, Barcelona and Cascais/Lisbon, have now been confirmed on the competition schedule for 2010.

World Sailing Management and city representatives of Barcelona and Cascais have now reached agreements to ensure that these venues will be two of the five which will constitute the 2010 Audi MedCup Circuit.

“ It’s realising a dream for us in many ways. We have been wanting to go to Barcelona for a long time. In sailing it is one of the most renowned Spanish venues for every sailor, and also to Cascais, where strong wind should be assured”, said Nacho Postigo (ESP), Technical Manager of the Circuit.

Cascais, in May
The Audi MedCup Circuit 2010 schedule opens with an entirely new venue. The year’s first event will take place between the 11 and the 16 of May in Cascais, Portugal. Few cities in Europe can offer the weather conditions which the Portuguese city enjoys in spring and summer. The reputation for strong, consistent winds was apparent when the city hosted the 2007 ISAF World Sailing Championships, and the venue is open to the Atlantic which should ensure big swells.

“ The usual race courses for the regattas held in Cascais start within the bay,  where the prevailing wind can reach 10 knots, and from there, the boats sail to windward towards a mark set infront of the cape. There you can find 25 knots wind”, Postigo adds.
It could be the Estoril Circuit of sailing, potentially one of the most exciting regattas of the season, a great curtain raiser, which would have a good chance to provide images reminiscent of the ones which emerged from the big days off Cartagena, where the boats surfed spectacularly on, and through, lumpy swells several metres high.

After the Cascais Premiere, the Audi MedCup Circuit moves to Marseille, where the second trophy of the season will be disputed, between the 15th and the 20th of June.

Barcelona, in July
Barcelona will host the third event of the 2010 Audi MedCup Circuit between the 20th and the 25th of July. At this time the Catalan capital city enjoys great thermal winds of the southwest, known as Garbí.

As well as the pleasant summer weather conditions, Barcelona is the perfect showcase for the Circuit, richly endowed with the experience and infrastructure of a city which holds many sailing competitions in Spain including the 1992 Olympic Sailing Regatta. The 2010 Audi MedCup Circuit event benefits from the full participation of the city hall in the organization of the events which will ensure a lively public village while the races take place on the water. And of course as a backdrop, the major European city needs no introduction as a cultural, architectural, culinary and nightlife capital that few can rival.

With these new two additions, Nacho Postigo stresses the importance of having made it to bring the Circuit to three of Europe’s big cities: “ Cascais is very much a satellite suburb of Lisbon, and we can highlight then that this year that the Audi MedCup Circuit will be held in three big European citites: Lisbon, Barcelona and Marseille.”

After Cascais, Marseille and Barcelona, for the third time the Circuit is guaranteed an enhusiastic welcome in Cartagena in Murcia, Spain (24th till 29th of August) and on the Italian island of Sardinia, Cagliari (20th to 25th of September).

New rules mean a better show.
The 2010 season will not only have new venues, but also new rules, which will make the boats faster and more spectacular. The TP52’s new configuration includes a square topped mainsail, as well as bigger asymmetric spinnakers on bowsprits instead of a spinnaker pole. Crew numbers are cut by two, which makes sailing more testing and more exciting. Also new is the new guest spot onboard every boat for each race.

Team Origin, in motion.
Nacho Postigo was in Valencia to meet Mike Sanderson (NZL), CEO of TeamOrigin the British America’s Cup syndicate, one of the new entrants to the 2010 TP52 Series of the Circuit. The Kiwi Round the World Champion and former World Sailor of the Year updated the Audi MedCup’s Circuit Technical Manager on his team’s status, the boat’s construction schedule prior to its debut in Cascais for the first time. 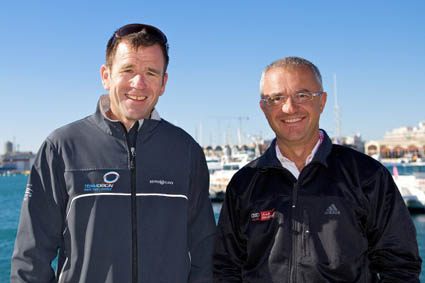 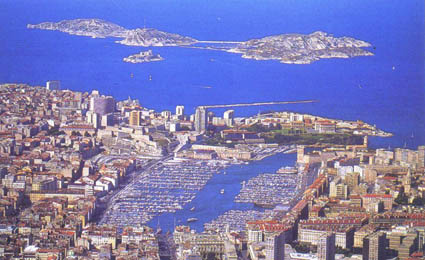 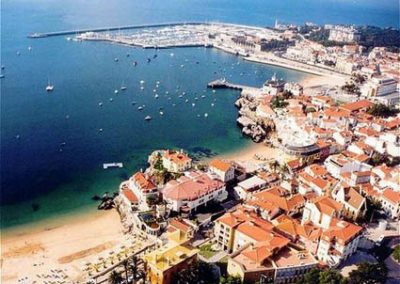 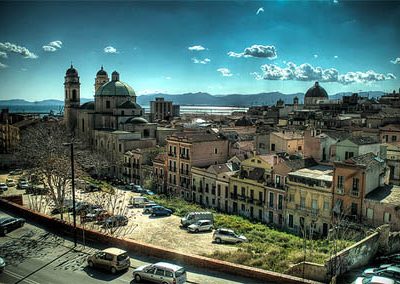 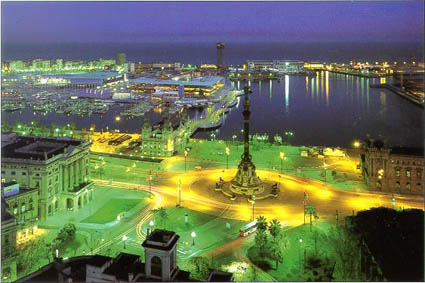 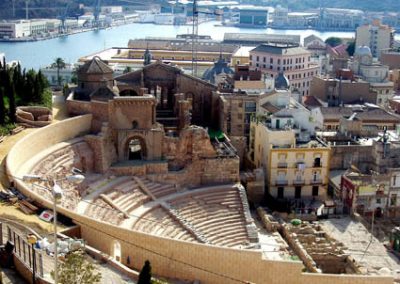