Bribon One Day Closer To Victory

Discards were applied after eight races, which brought Bribon and Container closer to each other with just four races to go.

It was a difficult and hot day in the Bay of Palma with a light sea breeze of 10 to 12 knots.

Bribón saw her advantage on Container shrink from eleven to six points by the discard but lost no points on the day itself.

The TP52 steered by Galicia born sailor and round the world skipper Gonzalo Araújo signed for two second places, whereas Udo Schutz`s Container scored a third and first, remaining second in the overall classification.

The battle for the first place continues but Bribon has the upper hand.

Shockwave, Jethou, Gladiator and Hispano are candidates for the 3rd position on the podium.

Kiko Sánchez Luna and Fernando León`s 52 Hispano with HRH Felipe de Borbón at the helm was sixth and fourth, thus dropping to sixth in the overall after eight races. 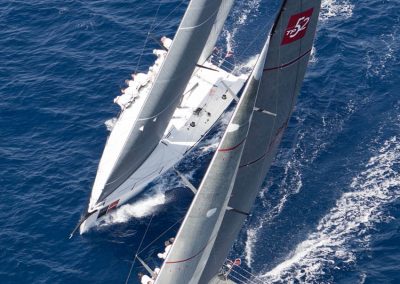 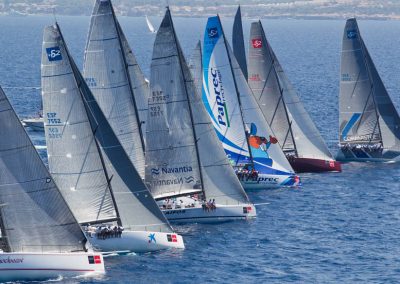 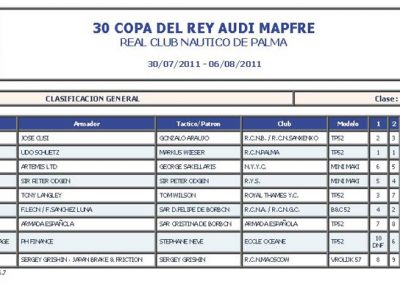