From the thrillingly close finish Harm Müller Spreer’s Platoon crew clinched the first regatta title of the 2019 52 SUPER SERIES season, winning the Menorca 52 SUPER SERIES Sailing Week by one single point this afternoon. Second placed Provezza, who lead in to the last race, missed out on the overall win by just four seconds.

Platoon finished strongly, super consistent tactician John Kostecki pushing the risk-reward equation more through the second half of the eight race series. Armed with excellent all-round speed across the event’s varied wind conditions – from six to 18 knots – Platoon delivered a 2,2,1 from the last three races to narrowly eclipse Ergin Imre’s Provezza. It is Platoon’s first regatta title since they won the Rolex TP52 World Championship in 2017 in Scarlino, Tuscany.

“The fleet is getting stronger every year, it is definitely harder than ever to win and so we are super happy to start the season like this.” Smiled Platoon’s Spanish livewire Victor Marino, “The week was not so good at the start for us, we started a bit slow and cold, but we got better day by day. There is a lot of pressure coming on us this year as everyone says ‘hey we need to win the season, we need to win the season…so at the moment we have won the first one but we need to keep working hard.”

Had Provezza only been able to close down Bronenosec in the final sprint to the finish line of the last race today, then it would have been a different story. But the Turkish flagged team have to be content with their significant improvements on what was a barren 2018 season when compared to their 2017 when they were regular podium contenders and won the Puerto Portals regatta.

It is a welcome one-two for designs from the Vroijk design studio, the first time in the eight year history of the 52 SUPER SERIES that they Vrolijk taken both top spots. The defending champions Quantum Racing could not continue a 2,1,1 momentum over the previous two days and with a seventh and sixth today Doug DeVos’ crew finish third.

Müller-Spreer’s crew reap the benefit of a settled line-up – the majority have sailed together for five years and the only swap has been the addition of super chilled Briton Jules Salter in as navigator.

“It is really good for Jules to come in and win the first event.” Marino, the runner trimmer explains,” He is very calm, very quiet and a really nice person to be on the boat and he passes that calmness on to all of us.”

At the core are Kostecki, Dirk DeRidder and Ross Halcrow who together have won the America’s Cup and the Volvo Race, while Spanish Olympic hero and America’s Cup winner Jordi Calafat contributes as a free thinking strategist as well as being sail designer for the Platoon team.

“We talked in some meetings about improving the communications on board. We made better starts when we took more risks.” Marino added, “Last year we had a good boat in the light breeze and struggled in the stronger breeze, but now we have a more all round boat. We felt fast and able to defend positions at will. We were strong. Now it is up to us.”

Winning skipper Müller Spreer, three times holder of the Dragon keelboat Gold Cup,  highlighted Provezza as the most improved team since last year. As well as changes to the keel, rudder and rig. Provezza radically changed their afterguard, bringing in the vastly experienced John Cutler from the coach boat to the helm and Kiwi compatriot Hamish Pepper as tactician.

Owner-helm Harm Müller-Spreer commented, “Last year we were in trouble in the strong breeze and here today in the breeze the boat was going really, really well. The changes we made – a new keel fin, new rudder and changes to the cockpit layout, all giving a different balance to the boat – have paid off. But as for the risk, the only way to win it is to press the risk a bit.”

“We are really excited. We had a bit of a tough build up at the preliminary events and training and were really not sure how we would go, but we just clicked along, we kept battling in every race. We did not worry too much about the big picture. Another boat length, four seconds more, in that race would have been nice, but that is the way it goes sometimes. The whole fleet is so close. We had a tough season last year without one good result at all so to start with a podium is great for Ergin and the team.” John Cutler of Provezza smiled.

Cameron Appleton, incoming tactician on third place Quantum Racing acknowledged, “It was a tough finish for us. We had an off day, we did not pick the right places to be and just did not execute to a high enough level today. There are a lot of strong points with the team but I struggled in positioning us. It is not like we have to go in search of anything new. But it is incredibly close.” 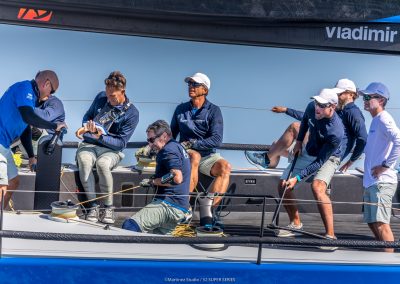 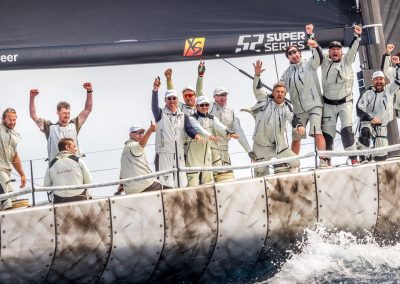 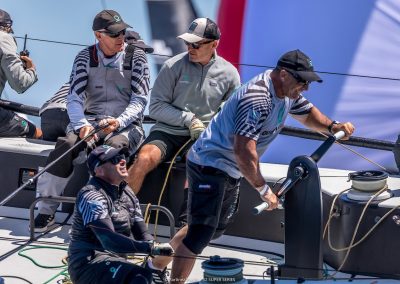 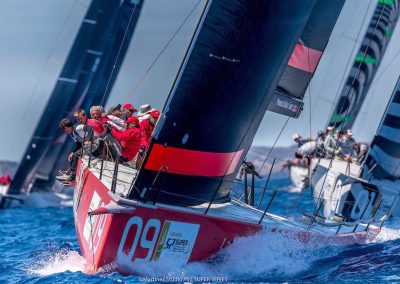 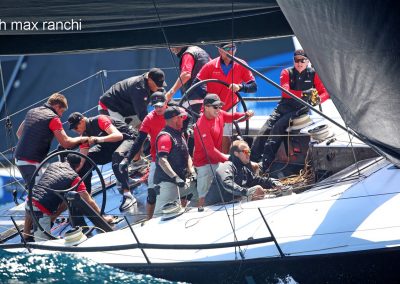 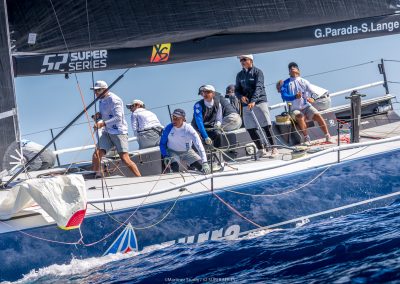 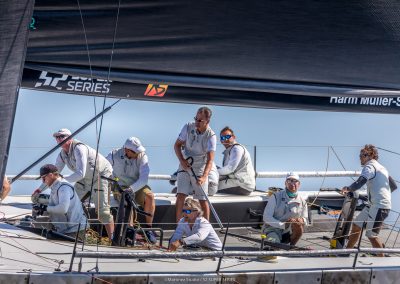 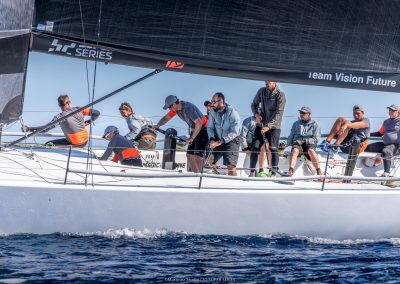 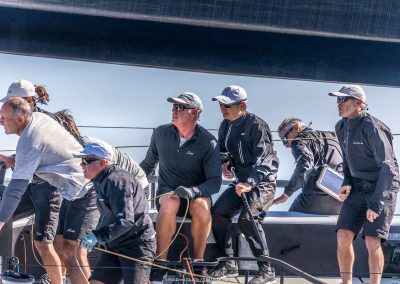 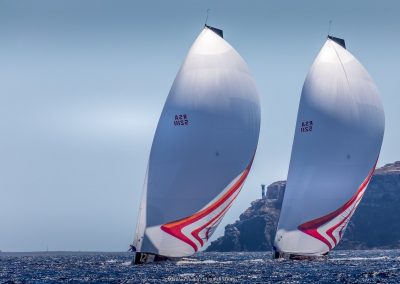 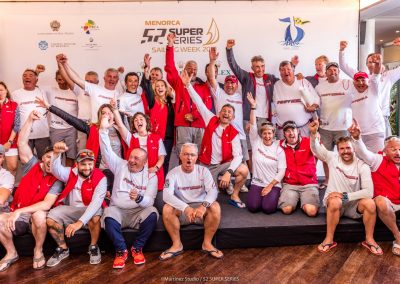 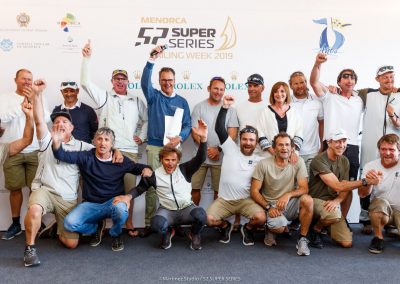 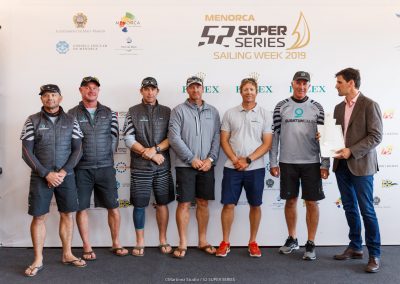 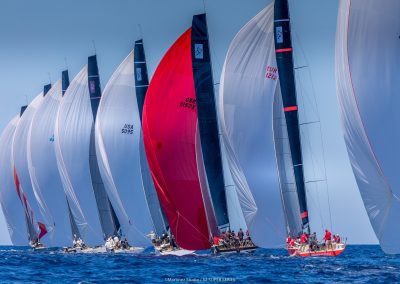 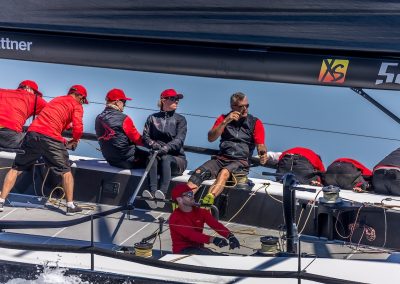