Going Out With A COPA DEL REY

José Cusí’s Bribón wins the 30th Copa del Rey Audi Mapfre in her farewell to the majorcan regatta, eleven editions after her last victory in 2000.

After composing a nice scoring of three wins and five second places in ten races during the week, Bribón needed only four points to win the regatta.

Gonzalo Araújo and Ross McDonald didn’t take any risks and chose to control their main rival Udo Schütz’s Container from beginning to end.

Bribon crossed the finish line in third position, what gave her the victory in Cusí’s 30th and last participation in the Copa del Rey.

This was also Gonzalo Araújo’s first win in the regatta, an event he had already attended with different IMS 600 projects.

Markus Wieser and the container crew too a solid second, a result which the German Dragon ace could live with, for Container “ is better with strong winds, whereas these were Bribón’s conditions”, he said.

Container came in the dock with a flag pending from her fore stay which read “ Bribón forever”, as a homage to what Wieser described as the “ most important Spanish sailing boat ever”.

The TP52 Class congratulates José Cusi and his team. Container, Gladiator and the other 52’s well done, thanks for the good show and for showing the sailing world that fully class tuned TP52’s are very competitive racing under IRC handicap without any optimisation for IRC (Bribon) and a marginal displacement change only (Container).

See you soon in Cartagena for the 4th Audi MedCup event. 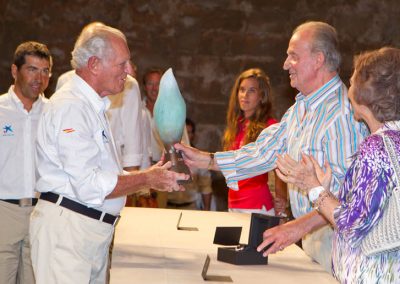 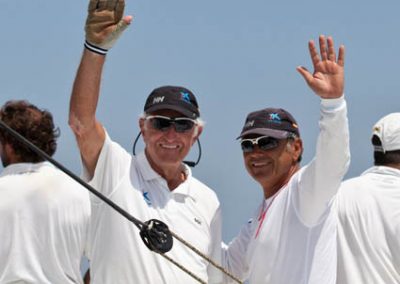 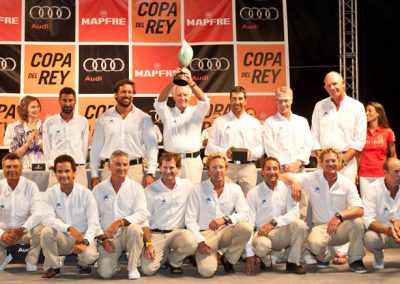 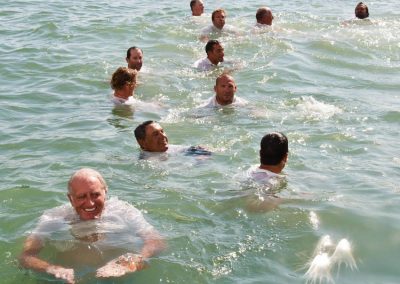 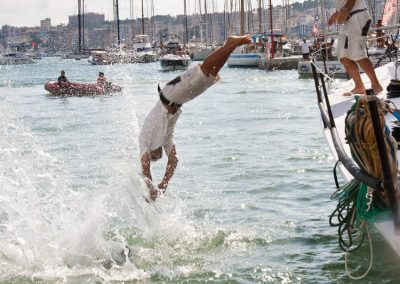 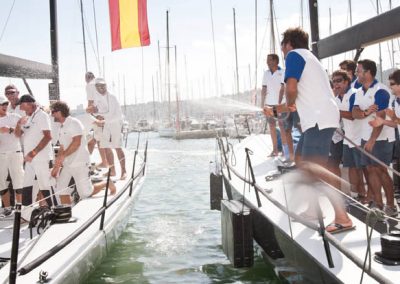 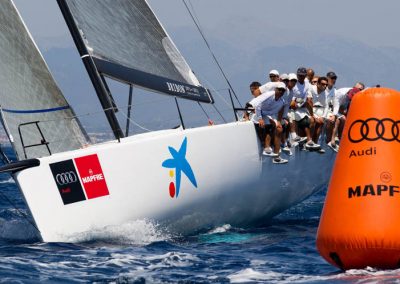 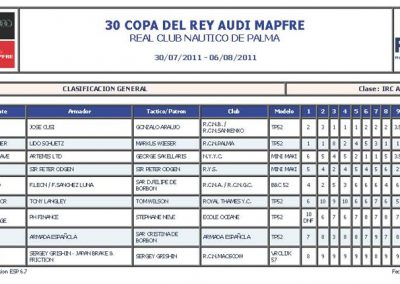