On Quantum Racing the role of tactician will be shared by Terry Hutchinson from the USA and Adrian Stead from the UK, the latter returning to the team after a three-year hiatus. Juan Vila from Spain is back as navigator. Tom Burnham (pit) and Greg Gendell (bow) from the USA, and Brett Jones (trim) from Australia have sailed with the team since the very early days in 2008. Their knowledge of the group’s dynamics and the close ties with the other members who have been part of Quantum Racing since the start – Ed Reynolds, Libby Tomlinson, Keith Brash, Mark Koetje, Jeremy Smith, Martin Winter – are an invaluable asset. For the 2015 season, three new members will join Quantum Racing: Jared Henderson in the sailing team, Tim Hardy (Australia) and Simon McLean (New Zealand) as shore crew.

This year’s season for Quantum Racing is charged with great anticipation. Doug DeVos and his son Dalton will be playing a more active part in the program, sharing the role of helmsmen together with America’s Cup and match race veteran Ed Baird. Doug and Dalton plan to steer the boat at four of the five events of the 52 Super Series, which will kick off with Valencia Sailing Week on May 19th.

Congratulations to both owners and teams with two great boats. Enjoy the racing!! 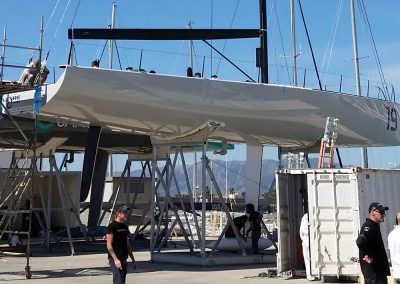 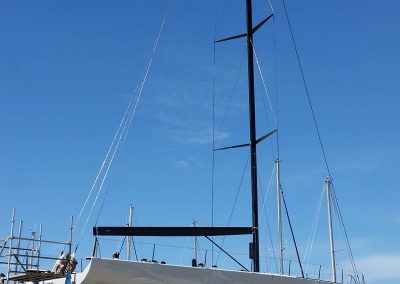 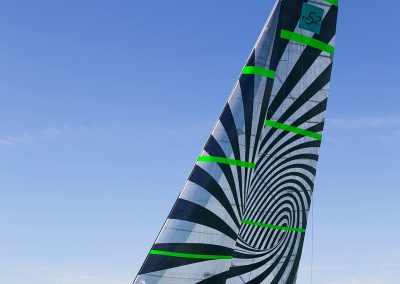