The American team lead from the start and were ahead by the windward mark while Jose Cusi’s Bribón, with the owner on board, sailed a great top end of the first beat to squeeze into second with a near perfect layline.

Racing in fresh 17-22kts conditions and perfect sunshine Quantum Racing were able to extend early on the first run but Bribon stayed in touch thereafter to take a solid second.

Audi All4One were up to third at the first mark and launched to the right on the first downwind which paid them an early dividend, but they were unable to capitalise at the leeward gate where Bribón managed to squeeze them out. Containerremain quietly consistent with another third place to lie third.

Race 6 saw a repeat performance by Quantum Racing and Container. Quantum now firmly in first overall and Container back in 2nd.

Azzurra thanks to some great moves in the final run managed to squeeze into 2nd for race 6 and 3rd overall.

Bribon again showed the 2009 generation designs are not slow in this fleet.

Ran had a bad the at the office….Mistimed the start of race 5 by less than a second for OCS. By good recovery and good speed clawed back, only to loose it all again when the kite did not came down as it should and cause the boat to overshoot the mark by at least 5 boatlenghts. To make it a really bad day a repeat take down failure in race 6 ruined a good position in that one.

Saturday the coastal race. Interesting for its mix of conditions, not an easy puzzle for sure…. 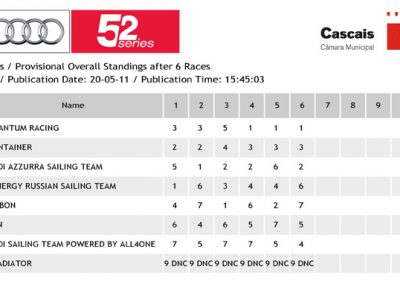 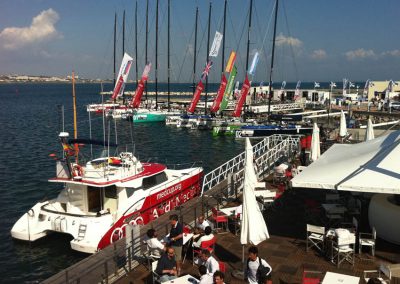 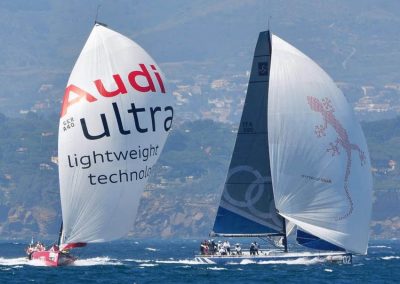 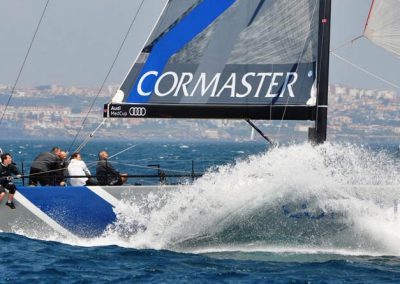 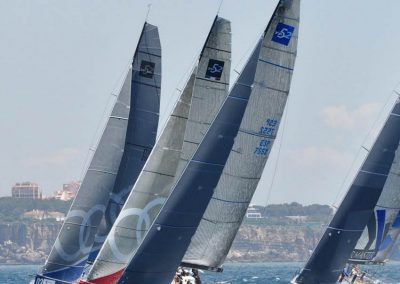 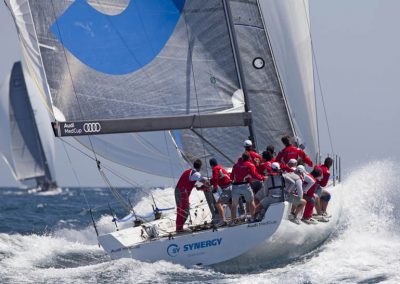 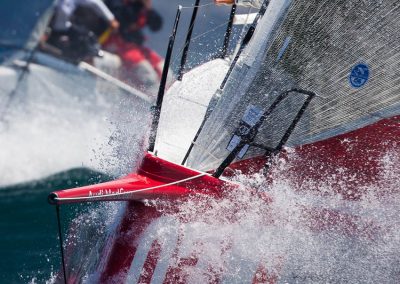 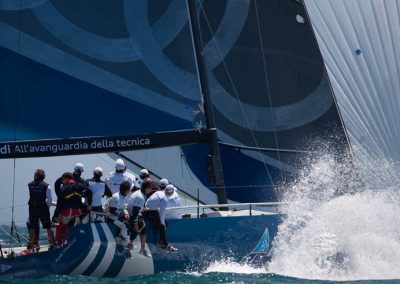 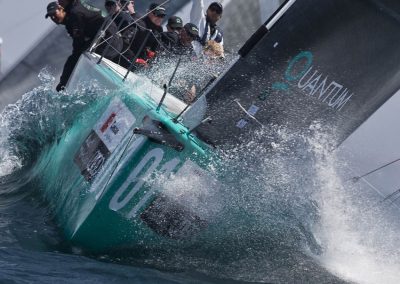