The Plattner family’s South African flagged Phoenix laid to rest the ghosts of November past when they today clinched the third regatta title of the 2022 52 SUPER SERIES season, the Puerto Portals 52 SUPER SERIES Sailing Week, which finished in perfect 17-20kts NE’ly offshore breezes.

After going on the water carrying a two points lead over the 52 SUPER SERIES 2021 circuit title holders Sled, Phoenix completed their first regatta win with two assured second places to win by 12 points, the biggest winning margin of the 2022 season yet.

And with Quantum Racing returning a fourth place, 19 points behind the winners  – two shy of the Mallorca podium – Phoenix now top the circuit season standings by two points as the fleet now head to Scarlino, Tuscany in September.

Theirs is a popular, some might say overdue title triumph. In November at the world championships they led the penultimate race and were on course for the world title and a potential late tilt at the 2021 overall when their spinnaker blew up spectacularly on the last run.

Doubly motivated this season they led after the first two days in Baiona before a bogey day killed their challenge. And in Cascais they missed the podium by two points largely because of one mid regatta eighth place.

Racing on the Bay of Palma out of Puerto Portals, the crew which has Australian Sail GP champion and 2012 Laser Olympic champion Tom Slingsby as tactician, supported by Kiwi Cameron Dunn, has maintained top line consistency,  scoring nothing worse than one fourth except for a sole 8th place. This time that deep score was however offset by four race wins and three second positions from 10 starts.

While Phoenix’s Puerto Portals victory surely exorcises the memories of last season’s unfortunate finale, this event did not start perfectly for them. On the eve of the event’s first points races they were speared by Provezza’s bowsprit during the official practice session causing minor structural damage to their port aft quarter.

On the same afternoon the Phoenix support RIB’s engines were  damaged when it was hit by another team’s chase boat. But the shore teams worked into the night to ensure they were good to go on the morning. The Phoenix sailing team responded with a 1,3 to tie with Takashi Okura’s Sled, their final day rivals.

“This feels amazing not just winning but winning comfortably with this team. I have been saying for a long time that we are right on the edge and we have had a couple of podiums, thirds and fourths and just missed the regatta win. It feels great with such an amazing team we have here. And a special thank you to the Plattner family who kept the boat sailing through these tough times.”

The Plattner family team also came close to winning at home in Cape Town in February 2020 and have a strong core of South African sailors, not least project manager Tony Norris who has steered last season and this, but including Matt Whitehead in the pit, Paul Willcox on main, North Sails Shane Elliot as navigator and Shaun Pammenter grinder and weather guru. Trimmers are Kiwi Morgan Trubovich and Italian Lorenzo Mazza.

Sled did not have the final day they needed but sailed a solid week making few mistakes.

“I think we are quite happy in the end with second. It was a tough day today and we did not execute some of the things well but all the way through we have had a really good run and sailed well. We have some new sails and are going quicker and that helps with better decisions and also we have cleaned up some things. Tactically we have not always done well at fleet management and we cleaned that up a bit.”

For Ergin Imre’s Provezza team which finished with a 1,7,1,3 flourish their third position is a huge confidence booster at a venue which has been a team favourite since winning here in 2017.

“We felt we were having good regatta but were still making the odd mistake but we finished strong in the last couple of days. I think things started to play our way a bit. I don’t really think we did anything much different to before. The owner says this is our bay and we finally delivered and so he is very happy and that is important and good for us all.”

The circuit now moves to Scarlino, Italy, for the fourth regatta September 26 – October 1. 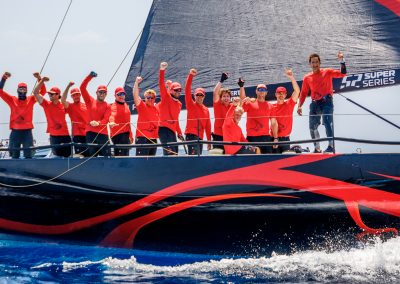 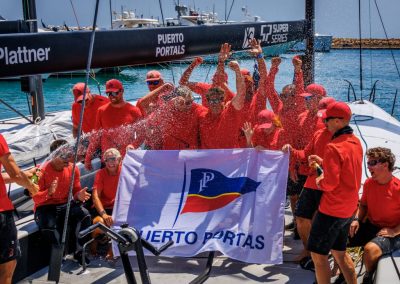 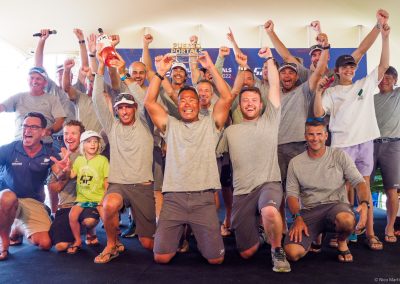 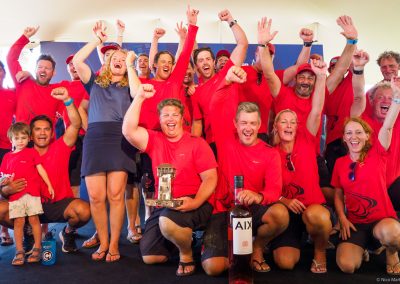 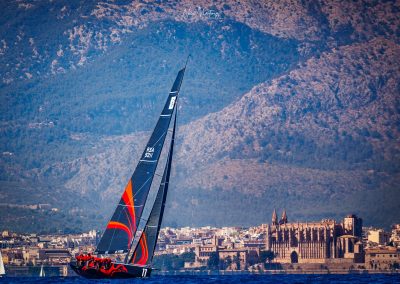 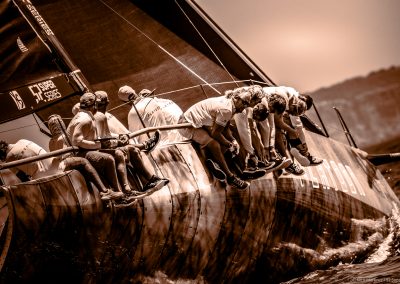 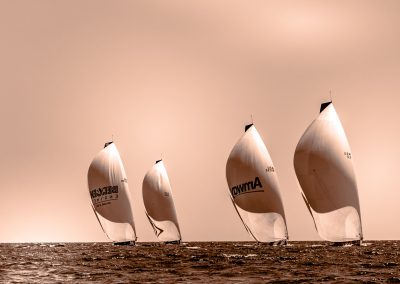 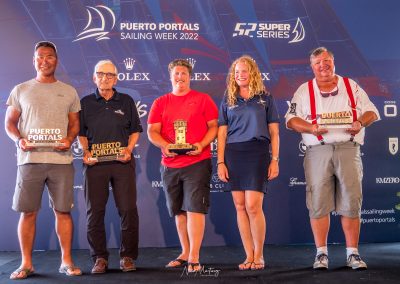 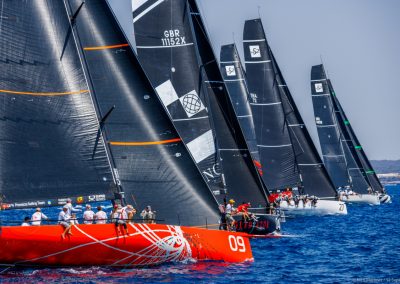 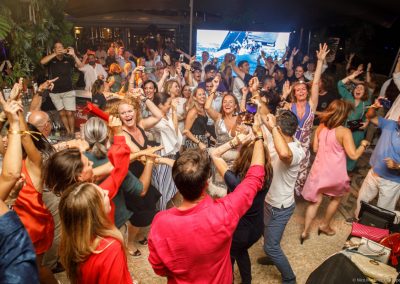 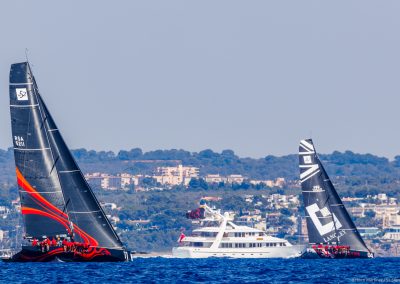 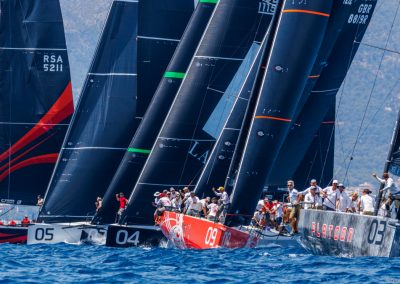 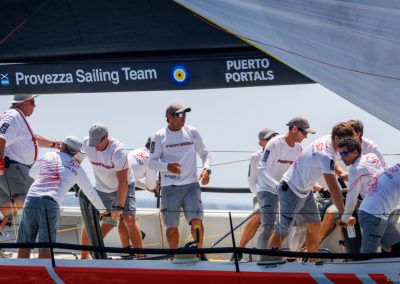 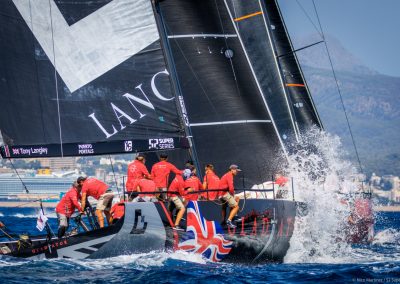 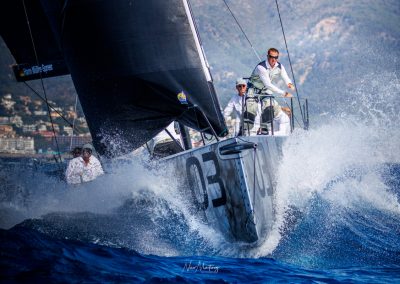 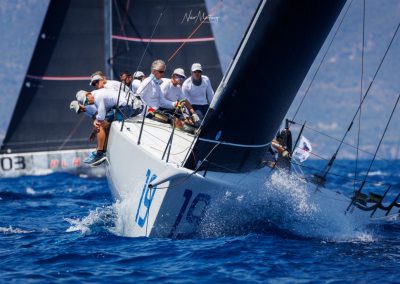 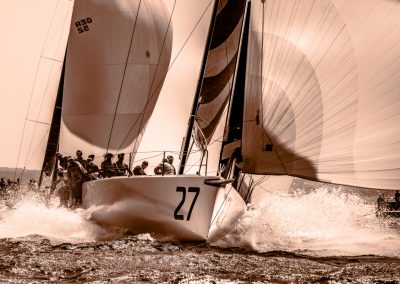 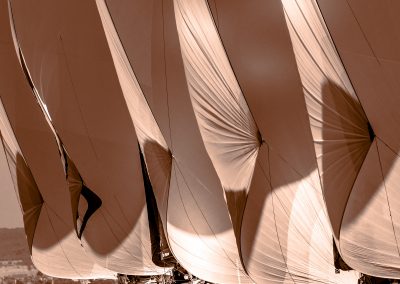 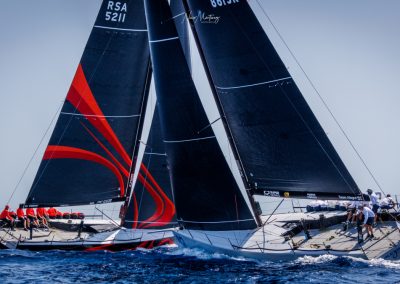 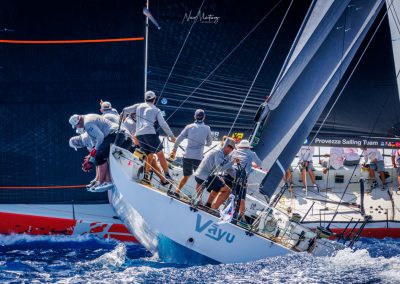 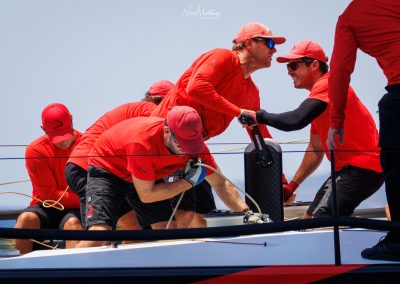 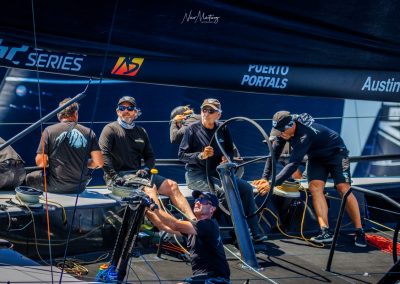 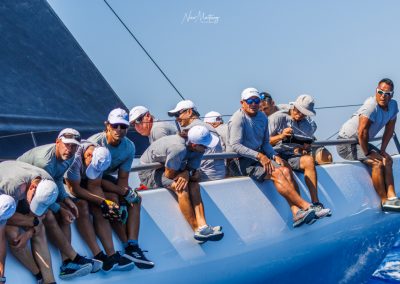 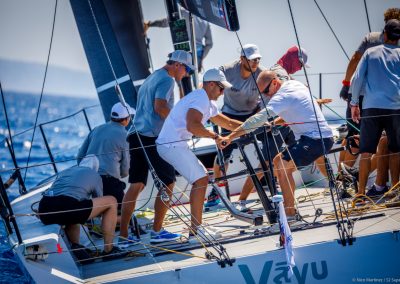