The 2010 China Cup is being raced in the waters of the Daya Bay of Shenzhen.

Today Shenzhen is a city of more than 14 million people, world-leading  technologies, more than 150 of the world’s top 500 companies and a  growing sports and cultural base.

Its growth from a small fishing village to a thriving urban metropolis was heralded by the then Chinese leader Deng Xiao Ping when he launched the country’s opening up policies in 1979, establishing it as the first Special Economic Zone (SEZ).

Jelik 5 is the former Alta Vita.

Jelik 5, with a young Chinese crew, posted a second place finish overall in the in IRC Div A of Hebe Haven Yacht Club’s Typhoon Series 2010. The HHYC Typhoon Series is one of the most popular sailing events in Hong Kong, attracting over 70 entries, and taking place on alternate weekends through June to August each year.

The boat is a TP52, from the drawing board of noted designer Laurie Davidson, and built by Cooksons in New Zealand. She was built in 2001/2002, but still has a great deal of potential in her, and has recently undergone a programme of improvement.

The Jelik 5 crew consists ten young sailors from Mainland China who have been receiving intensive coaching in Hong Kong from the boat’s owner, Frank Pong. Frank is a committed supporter of sailing in China, and is very keen to encourage more ‘domestic’ sailors to compete in regional and international regattas and to further develop sailing in China.

Tiffany Koo, a member of Frank’s regular Team Jelik crew, and Tiger Mok, both match racing sailors, took turns as helmsmen during the 10-race Typhoon Series, with Pat Pender helping out as tactician on several occasions.

The Typhoon Series proved to be a good opportunity for the Jelik 5 crew to start to work as a Team, and their performance has demonstrated that they have the potential and the ability to compete with the best at regional regattas in Asia.

After the Typhoon Series, Team Jelik 5’s efforts went towards the China Coast Regatta (Hong Kong, 15-17 October) and then the China Cup International Regatta (Longcheer, Daya Bay, 29 October – 01 November). During China Cup, the crew will be joined by Song Xiaqun – six times China National Champion in 470s, gold medallist at the 2002 Asian Games (420 class), and helmswoman in the Chinese Yngling crew that finished 8th in the 2008 Olympic Regatta in Qingdao.

The IRC Class is undoubtedly one of the attractions in this year’s China Cup International Regatta, with Jelik 5’s participation which is expected to raise the competition level.

There is no lack of promising sailors in the team for the China Cup, such as Liu Cheng Qi, Yan Yu Ye and Wu Shi Fu.

Liu Cheng Qi was one of the team members in China Team—the first Chinese team in the history of the America’s Cup. Born in 1988, Liu, was the youngest sailor in the 32nd edition of America’s Cup held in Valencia in 2007.

Yan Yu Ye, who used to be one of the crew members in the Shenzhen Universiade Sailing Team, participated in the inaugural Mayor’s Cup Dalian-Qingdao International Regatta in 2009, and helped the team to score second overall.

Wu Shi Fu, a sailor from Guangdong province, notched a fourth place in the 2007 Asian Windsurfing Championship in the NP event. He was also a Champion holder of the first China Water Games in the same year.

These young Chinese sailors are going to be an inspiration for other young sailors in Mainland China.

The following changes of the 2010 editionwere introduced to bring more excitement to competitors:

l        China Cup will be awarded to winners in each class in stead of only awarded to the One Design Class in previous editions of China Cup International Regatta.

l        More races are being planned over the 4 day racing (8 races v.s. 6 races previously). Windward/leeward and island races will give you a fulfilling sailing experience in the picturesque Daya Bay of Shenzhen.

ll       China Cup Organizing Committee is inviting Sailing Federations as well as navy teams from Japan, Thailand, Singapore, Malaysia, Philippine etc to each send a team to race in the 2010 China Cup to make this year’s sailing event even more competitive. 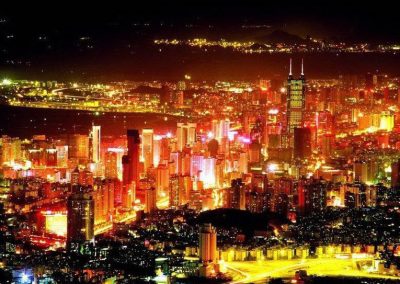 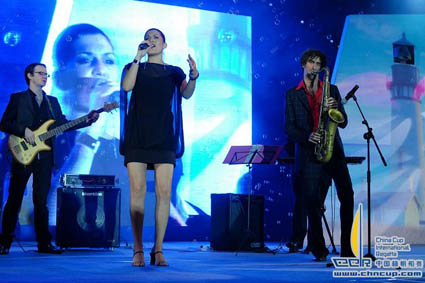 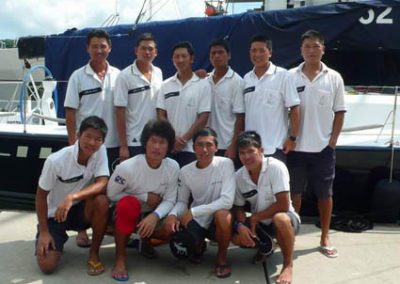 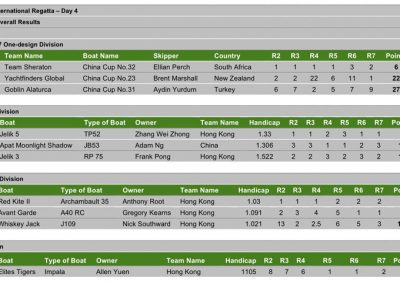 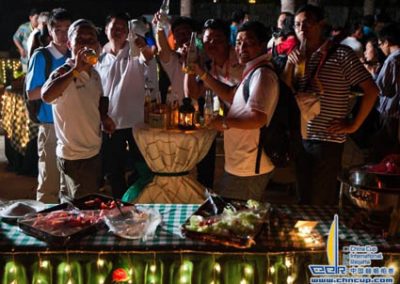 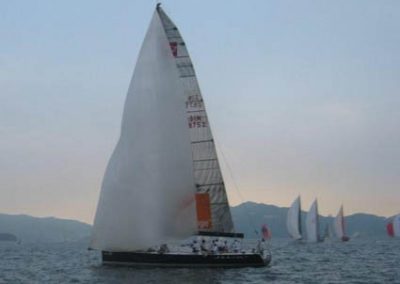 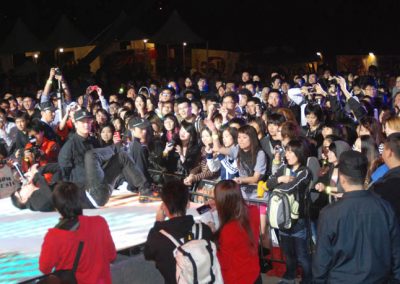